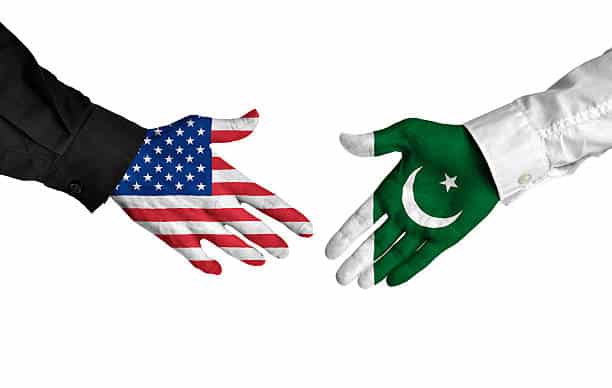 Diplomatic handshake between leaders from the United States and Pakistan with flag-painted hands.

Pakistan has been expanding its trade links to increase its imports and exports. Recently, in a meeting of the Pakistan-United States Trade and Investment Framework Agreement (TIFA) held in Islamabad, Pakistan and US enhanced their business relationships through bilateral trade and investment. This will also help Pakistan reach the global markets and cover the areas that were untouched earlier.

Pakistan and US enjoy diplomatic relations for the last 75 years. A meeting under the Pakistan-United States Trade and Investment Framework Agreement (TIFA) was held in Islamabad. The Assistant United States Trade Representative (AUSTR) for South and Central Asia, Christopher Wilson visited on this eve. Federal Secretary of Commerce, Muhammad Sualeh Ahmad Faruqui thanked him for visiting. They agreed to ‘reinvigorate and revitalize trade and business relationships to enhance bilateral trade and investment.’

Christopher Wilson said that he hoped this visit is beneficial as the trade ties are further strengthened. He also acknowledged the ‘longstanding and robust relationship’ between the two countries.

Different areas of interest were discussed which included ‘an array of issues aiming to foster bilateral trade and investment, cooperation in agriculture, textile, healthcare sectors, promoting digital trade and e-commerce, protecting intellectual property, promoting labor rights, and economic empowerment of women.’ It was also decided that both the countries should support ‘more business-to-business contacts and interaction between the governmental organizations.’

With the aim to improve business competitiveness in apparel supply chains & to ensure inclusive and sustainable development in 🇵🇰, GOP and ILO have signed an MOU to implement Better Work Program in the country @WaltDisneyCo @apparelfootwear https://t.co/ZkIWpf8lyU

Pakistan's trade in goods with US has resulted in a surplus for Pak over the last 10 years, here are the goods trade import, export and surplus figures for last 5 years (billions of USD): pic.twitter.com/B3tT8QOaDL 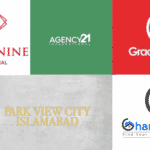 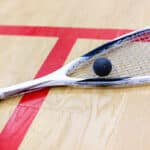