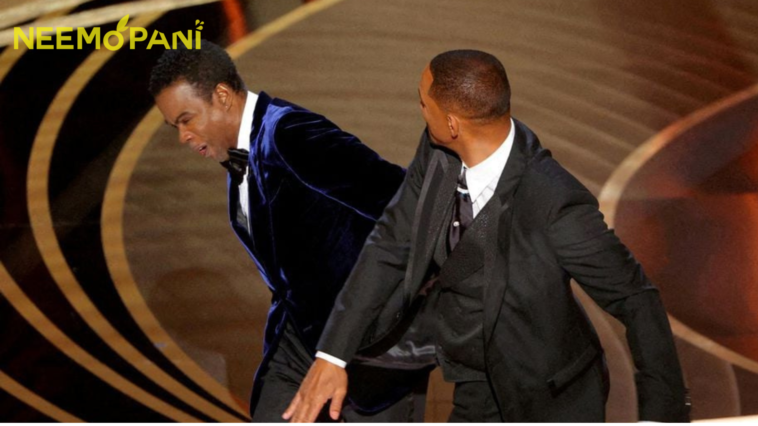 Will Smith admitted that he has “had to humble down” in the months since slapping Chris Rock at the Oscars, an act that shook the entertainment business and ruined his reputation as an unflappable Golden Boy.

“I get how startling that was for people,” Smith said on the “Daily Show” with Trevor Noah on Monday night, his first late-night interview since the Oscars in March.

“It has many intricacies and complexity,” Smith explained, “but at the end of the day, I just — I lost it.”

“I was going through something that night,” he said, without elaborating. “That in no way justifies my actions.”

Smith has been largely silent in the months since he rushed onstage at the 94th Academy Awards and smacked comedian Chris Rock after the comedian made a joke about Smith’s wife, actress Jada Pinkett Smith, that centred on her shaved head. The actress has spoken up about her alopecia, or hair loss. Smith approached Rock and smacked him across the face. He exclaimed after sitting, “Keep my wife’s name out of your f—-ing mouth!”

Smith’s violent conduct became the focus of the event, but that night was also a high moment in his career, as he won his first Oscar – best actor — for his portrayal of Richard Williams, father of tennis legends Venus and Serena Williams, in “King Richard.”

Smith openly apologised for his behaviour in the days that followed and ever thereafter. “The list of individuals I have injured is vast, and it includes Chris, his family, many of my personal friends and loved ones, all those in attendance, and worldwide viewers at home,” he wrote in a statement announcing his resignation from the Academy of Motion Picture Arts and Sciences in April.

Smith stated in a separate interview with Fox 5 television that he would “totally understand” if some people were not ready to see him in a new film. “I would definitely respect that and give them space to be unprepared,” he added. “My deepest desire is that my actions do not have a negative impact on my (producing) team.” 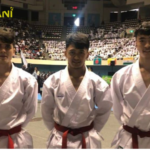 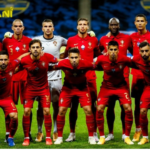