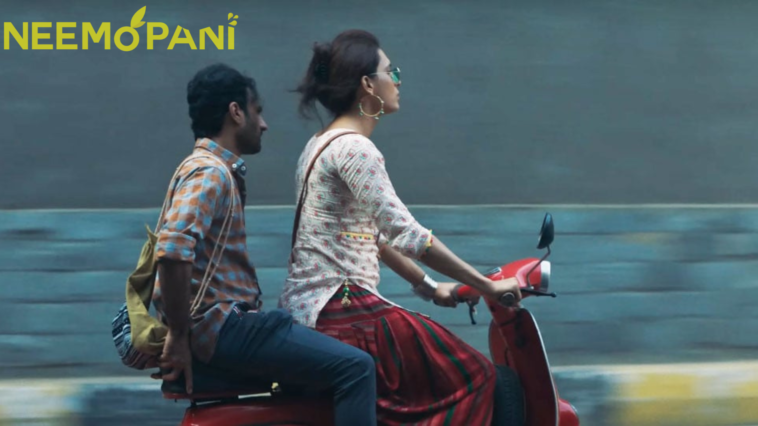 The Academy has revealed that fifteen movies, including Pakistan’s Joyland, have moved to the next round of voting in the International Feature Film category. The film directed by Saim Sadiq keeps making headlines as it becomes the first local entry to advance after being shortlisted. Fifteen films advanced to the next round of voting in the International Feature Film category.

Here's where they land on the map: pic.twitter.com/mPNpBt0CHJ

All expected contenders are listed on the Academy’s annual Reminder List of Productions Eligible for the 95th Academy Awards, including the performers eligible for consideration in the acting categories.

The list includes critically acclaimed films like The Banshees of Inisherin, Everything Everywhere All at Once, and Tár in addition to the highest grossing films of the year, such as Avatar: The Way of Water, Black Panther: Wakanda Forever, and Top Gun: Maverick.

Previously, speaking about the selection of his recent offering, the writer and director had said, “I am humbled, thankful, and excited about this immense honour to represent Pakistan at the Oscars with a film that I truly believe is an honest and compassionate representation of who we are as people. I hope that the joys and sorrows of these characters foster empathy amongst the viewers in Pakistan and abroad. In the coming months, we will need many duas and good wishes from our people for the road ahead.” 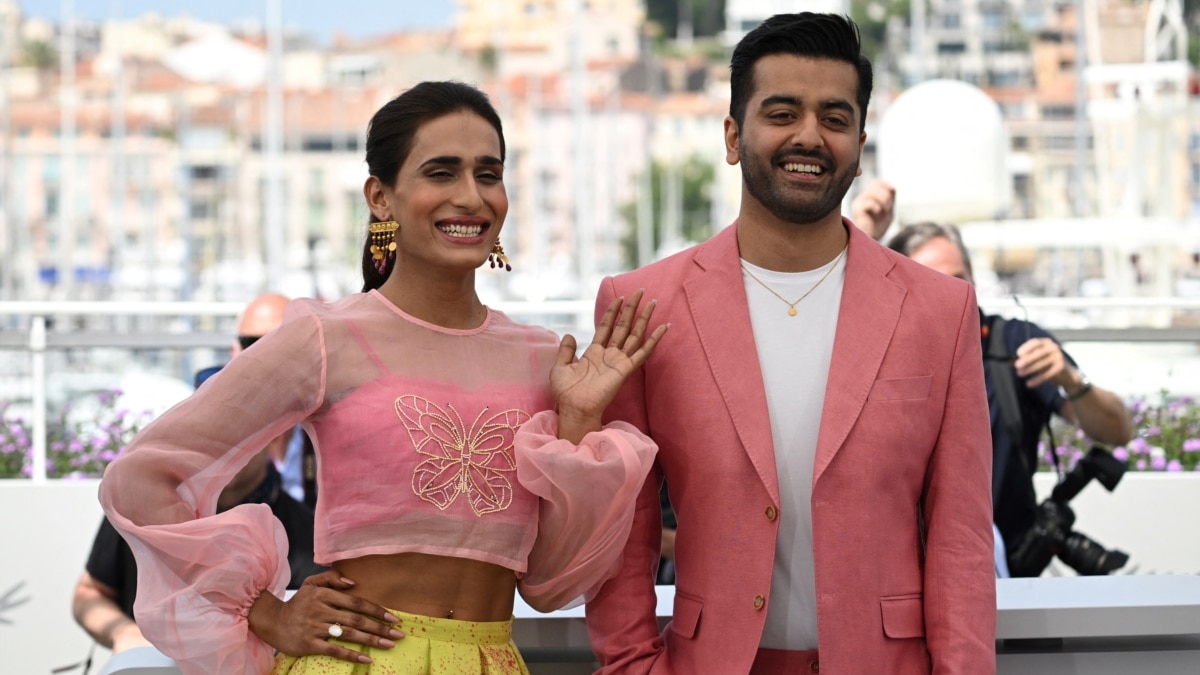 The 95th Academy Awards presentation show is planned to take place on March 12, 2023, and the complete and final list of Oscar nominations will be revealed on January 24, 2023. 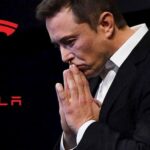 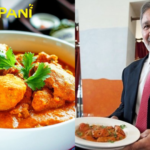