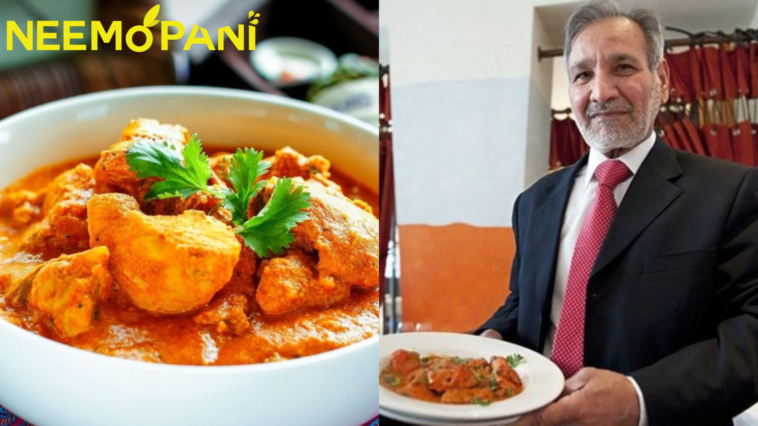 On Wednesday, a Glasgow-based cook who claimed to have created the curry dish chicken tikka masala passed away at the age of 77.
Ali Ahmed Aslam, who created the dish at his restaurant Shish Mahal in the 1970s passed away on Monday morning, according to his nephew Andleeb Ahmed.

“He would eat lunch in his restaurant every day,” Ahmed said.

“The restaurant was his life. The chefs would make curry for him. I am not sure if he often ate chicken tikka masala.”

In a 2009 interview with AFP, Ali claimed that a customer’s complaint about his chicken tikka being was too dry, inspired him to develop the chicken tikka masala recipe.

“Chicken tikka masala was invented in this restaurant, we used to make chicken tikka, and one day a customer said, ‘I’d take some sauce with that, this is a bit dry’,” Ali said.

“We thought we’d better cook the chicken with some sauce. So from here we cooked chicken tikka with the sauce that contains yogurt, cream, spices.”

Later, it rose to the top spot among menu items in British eateries.
Although it is challenging to pinpoint the dish’s exact origin, it is generally accepted as a curry that has been modified to appeal Westerners. Former foreign minister Robin Cook once described the dish as a crucial part of British culture. This is what began a campaign to grant the dish protected status.

Not only is chicken tikka masala the most popular dish, but it also serves as an ideal example of how Britain accepts and adapts foreign influences.

Ali, originally from Punjab province in Pakistan, moved with his family to Glasgow as a young boy before opening Shish Mahal in Glasgow’s west end in 1964.He left behind a wife, three sons and two daughters. 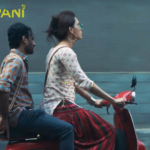 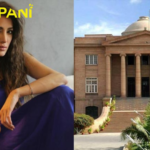