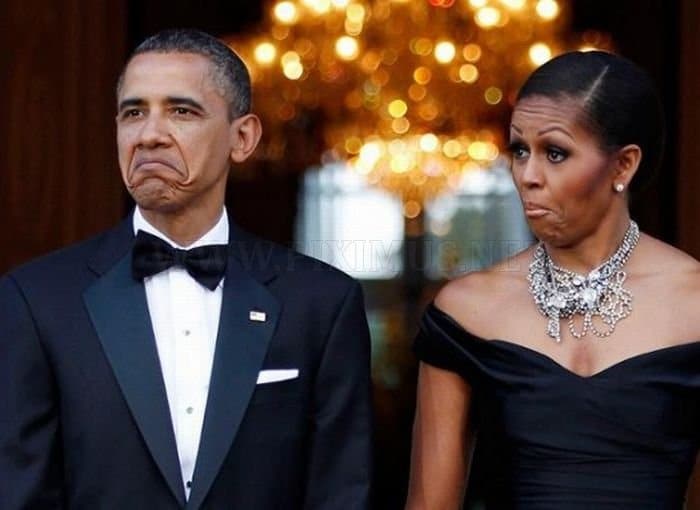 Disclaimer: This is a spoof article. While it is based on a real incident, the facts have been completely made up.

In order to improve health and lower the cholesterol-related diseases of the people, the government has jacked up the price of flour and basic goods by 200%.

“People will eat less, and the obesity in the country will go significantly down. Not to mention, the people will start eating healthier foods like grass,” said the Prime Minister.

The prices of several other items have also been jacked for very noble purposes. Chief among them was electricity. Commenting on the price rise, one of the closest ministers of the prime minister said that people of the old times were more peaceful, and they used less electricity. In order to return to those peaceful times, the government has increased the electricity price.

Apart from the jacked up prices of basic goods, the government has also taken a stance against the rising diseases in the country and improving healthcare. The most obvious method for fighting diseases was to increase the prices of medicines by 200%. According to official governors, the price hike is going to force people to build more immunity, and henceforth, result in the reduction of diseases.

Petrol prices have also been jacked because petrol is bad for the environment. It is for that reason that the petrol price has to be increased.

In another news, the Prime Minister had become really depressed at the recent inflation, and walked out of the recent meeting to increase the petrol price. He has flown out of the country to get some mental peace. 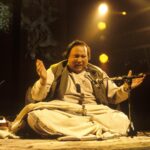