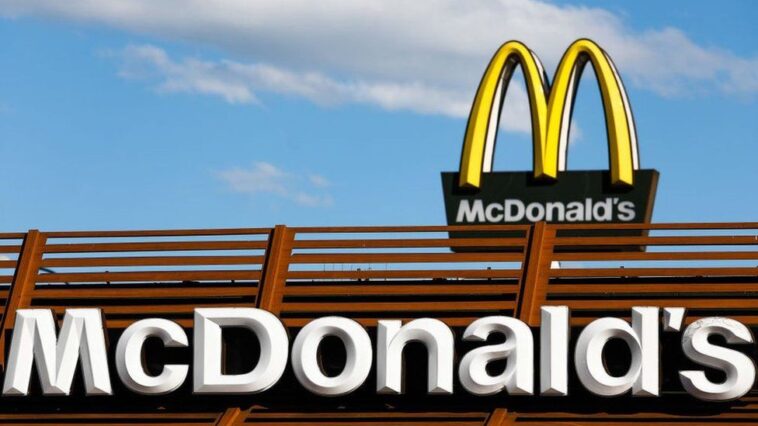 Note: This is a spoof article. Some of the facts have been made up.

This just in, McDonald’s has stepped in to provide comfort to those who are looking at themselves in the mirror and still reminding themselves that the crypto crash is real. We know that the crypto ship has sunk, after obviously getting water aboard. While some were very adamant that crypto was going to be their ultimate wealth ticket to the place of millionaires and playboys. Some had big dreams of breakfast in bed and obviously having gold-plated sausages. Same would now be looking at their bills and figuring out how to pay their student loans and debts (which is very tragic). They are now stuffing themselves with Bram bread and the one-dollar stores are their new favorites.

However, only recently, McDonald’s has become a beacon of hope. The fast-food giant says that they are going to put a burning salve over the crypto traders’ wounds. They have even gone as far as placing their words of support, “We got your back” and then placing their job form below.

“It feels so good to do something which is going to help so many people…actually most of the laid-back basic dudes who sat in front of the couch and kept on binging in Netflix but still!”, says the president of McDonald’s.

Some of the employees at McDonald’s are still not over their past and rich lives. They are constantly on their phones and still looking at their charts and stats. To heighten their spirit, all branches of McDonald’s are playing slogans like,

“Get off your not-so-crypto horses and start working, you lazy bum!”

“How are you doing people who run crypto Twitter accounts?”

“The crypto trend is beginning to look a lot like McDonald’s, no?”

The owner of McDonald’s says that these tactics have worked really well in motivating people to let go of crypto fever and get their heads straight into the game. 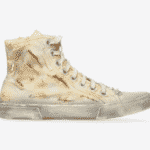