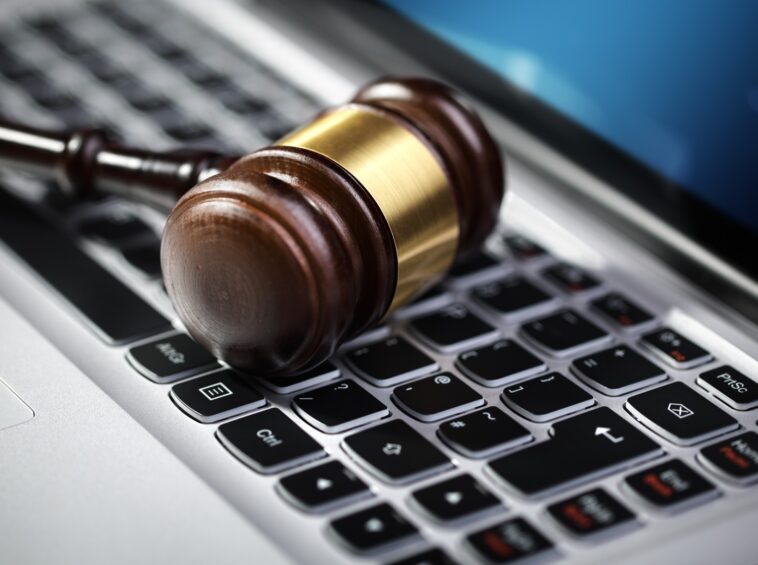 Our justice system is complex and presents many difficulties for the common man. This dilemma of barriers between the judges and the common man has reared its ugly head multiple times. This is prevalent, especially in the case of low-income families that cannot afford to avail the services of law. If the complex language doesn’t make it insanely hard, the protocols can most definitely be a backbreaker for the common people.
Technology has been repeatedly pitched as a convincing solution for this conundrum. Several companies have been heavily involved in the effort to bring digitalization to our justice system. In some parts of the world, the system has already been made digital and it has completely transformed the way government systems work. Technology has the potential to not only make the existing practices better but also to introduce a new and more efficient way of doing things. Technology-based solutions have the power to remove the barriers between the judicial systems and the common people.
Pakistan is a country where there is a dire need for bringing reforms to our justice system. Digitalization seems to be a good way to handle the issue of delayed justice. To make the judicial system better through technology, Justice Project Pakistan hosted a session, Technology for Justice Forum (T4JF) on highlighting the importance of technology to bring legal reforms with the help of the Federal Republic of Germany. The idea of this conference was to properly integrate the modern technological-based innovations in the judicial system for bringing legal reforms.
Important people like Justice Ijazul Ehsan of Supreme Court, Faisal Aftab – co-founder Zayn Capital, Beu Seil, co-founder Patamar Capital, Taimur Malik, partner Clyde & Co, Muhammad Ahmed Pansota, founding partner Ahmed and Pansota, Justice Ali Bakir Najafi of Lahore High Court and other dignitaries.
Commenting on the emerging trend, Justice Ijazul Ahsan said that integrating technology with the law is the future. He further emphasized that everyone should be a part of it.
The key highlight of the entire conference was the celebration of Vakeel Online, which is an online legal platform. It will actively bridge all the gaps between justice, the common people, and legal practitioners. This platform without a doubt is one of the game-changers in the industry of law. In the past twenty years, we have shifted from orthodox systems to computerized portals. In taking this futuristic leap, we are now on a point that is very crucial for law in Pakistan.

Lets Break The Bias-From the Women of Neemopani 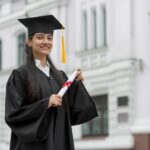 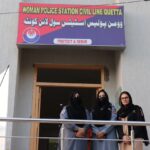