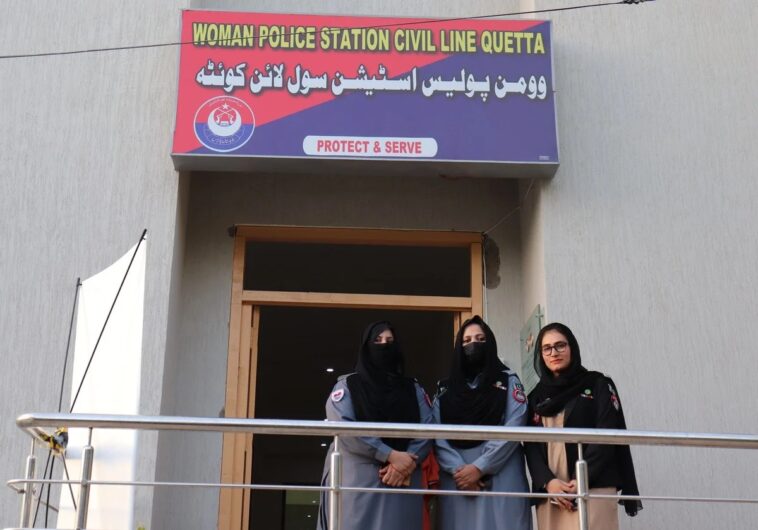 The urban areas of Pakistan have the privilege of having access to the facilities. Women enjoy more freedom and access to necessities. The rural areas, however, direly need development in all areas, especially those related to women. They have established the first police station for women in Balochistan, which is indeed a piece of great news on this Women’s Day. This will help the women to have trust and be able to lodge complaints with no fear and pressure.

It has always been an uphill task for the government to deal with the problems specifically with women. They have passed a lot of bills that show the sincere efforts and commitment of the government. But there are still challenges that limit their access to the justice system.

The Inspector General Police (IGP) Balochistan, Mohsin Hassan Butt, inaugurated the station in Quetta. At the inaugural ceremony, he said, “Keeping in mind the traditional environment of the province, I have been striving to establish a separate police station for women so that they can lodge their complaints with confidence in a peaceful environment.”

It is usually difficult for women to lodge complaints and that too with no fear. This police station will play an important role. He also added, “Women should be able to share their issues and they would register their FIRs at this police station. All staff of the police station, including the officers, would be women who would help in solving the problems of women under one roof.”

The IGP appreciated the efforts of the former DIG Quetta Abdul Razzaq. He has played an instrumental role in ensuring the completion of the project, especially setting up the first women’s police station in Balochistan.

Such measures are always needed, especially in areas like Balochistan. The women would have the access to justice. 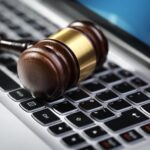 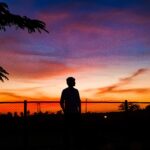