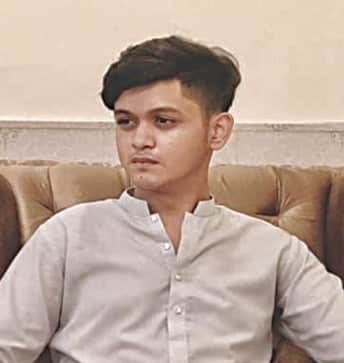 A government is formed when the citizens of a state pool some of their rights into a body or entity that will ensure that their rights are maintained and protected. One of these rights is the right to life. Undoubtedly, the most important one as well. No one has the authority to take another’s life. Not only the governments but also all religions of the world condemn one person for killing another person and have imposed heavy penalties on the ones who carry out this heinous crime. For this, a separate body of government works to make sure that such acts are prevented. It is the justice system or the judiciary of the country. The backbone of any country. What do you think happens when the backbone of your body breaks or has problems? It renders your whole body incapacitated and leaves it in a crippling state. So, the justice system should be vigilant of all the things happening in the country, be watchful of crimes and criminals roaming around in the country, and deal with them with an iron hand. Then, it would be fair to say that the justice was well served. However, if the justice system doesn’t provide justice to the victim in time, then the justice delayed, is justice denied. Just like Jazlan Faisal who still awaits justice.

Our schooling whether at an educational institute or home teaches us to do what is right. It teaches us to speak up against wrong and stop it the moment we encounter it. However, never in life were we taught that we’ll have to pay the price with our life to stop the evil. Yes, we are aware that the right path is not an easy one but putting an end to someone’s life just because he/she stopped you from carrying out an evil act? Can someone’s good words become the cause of their death? Have we come to that where we have to think for a million years to say something good because you never know the other person might take it to his ego and gun you down and what’s shocking the murderer still roams around the country, living his life to the fullest while making the victim and his loved ones go through an agonizing misery?

This is what happened in the case of Jazlan Faisal, a 19-year-old who with his friend Shahmir Noman committed a great sin that was stopping a biker from doing stunts in the middle of the road. The biker told Jazlan and Noman to pull over their car and talk to him directly. The biker, Jazlan, and Noman had a heated argument after which the biker called his elder brother. The biker’s brother along with a group of friends came at Jazlan and Noman. Amid the escalated situation, the brother of the biker took out his and shot Jazlan in the head and Noman in the arm.

The biker’s brother and his group fled the scene as soon as they realized they had committed a murder. The bystanders called the police and both the injured boys were taken to the hospital where Jazlan died in the middle of the treatment and Noman is still in the hospital.

The biker was arrested while the murderer and the accomplices are still at large. The SHO Hussain said that the police are raiding the areas and are taking all the measures to track down the fugitives. While some of the suspects have been captured, there are still doubts about whether the murderer has been caught or not.

The Jazlan case sparked a backlash from social media, bashing the authorities for not taking timely actions against the accused. Nevertheless, it seems like finally some actions are being taken. Yet, there is a need for the forces and judiciary to work together and work up a way in which these incidents could be prevented. 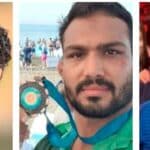 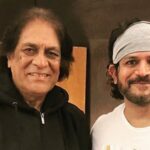