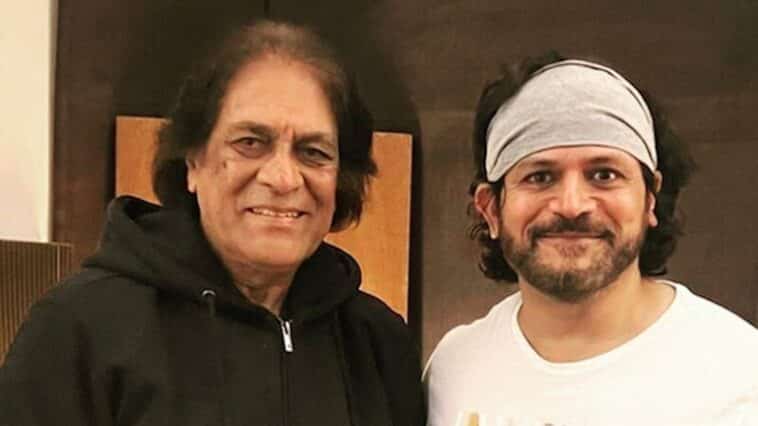 Former Strings’ vocalist Faisal Kapadia has made it public that he will be singing a song in renowned film director Shoaib Mansoor’s upcoming feature film. “Honored to be working with Shoaib Mansoor sahab. Have always admired his work and now, getting this opportunity to record a song for his upcoming film feels super special!”  Faisal wrote in an Instagram announcement. 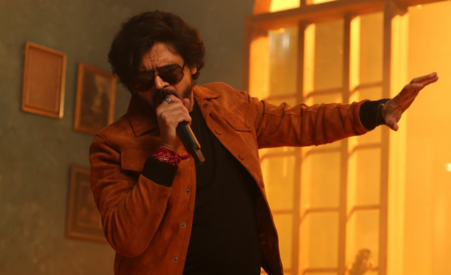 The untitled project stars Emmad Irfani and Maya Ali while no other details have been made available just yet. However, it is no news that a Shoaib Mansoor directorial is always a hit be it movies such as Khuda Ke Liye, Bol and Verna or music videos such as Dil Dil Pakistan from1987. Pakistani classics Alpha Bravo Charlie, Ankahi and Fifty-Fifty were also directed by Shoaib Mansoor. If It’s said that Shoaib Mansoor’s name automatically indicates a hit, it wouldn’t be wrong.

Although Faisal Kapadia and Bilal Maqsood called off their 33 year-old band, Kapadia did not call it a day. He looks forward to growing even more as a musician. The glimpse of Faisal’s dream was seen as his song Phir Milenge with CokeStudio Season 14 blew up. With its success it became palpable that Faisal Kapadia was going with the flow but his farewell to music was no longer applicable. 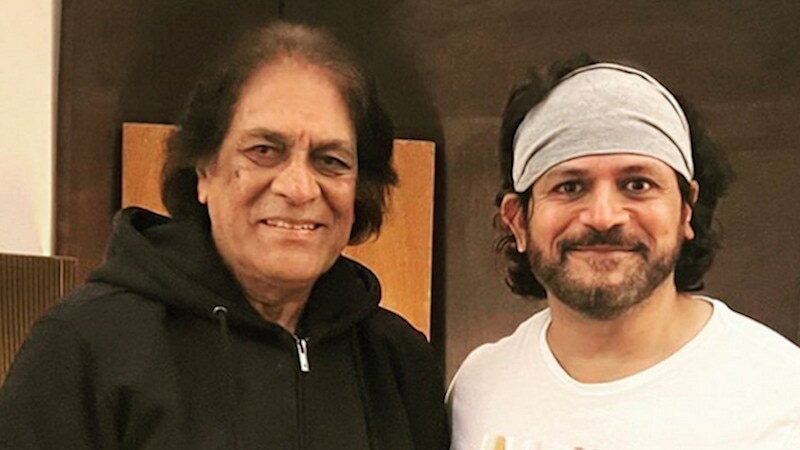 Now, Faisal is going to feature on the soundtrack of an upcoming Shoaib Mansoor film. As part of Strings, Faisal has experience singing for films including Jami’s Moor as well as Sanjay Gupta’s Shootout at Lokhandwala. But singing for a Shoaib Mansoor film in a solo capacity and not as Strings will be another first for Faisal. Clearly, he is now open to new challenges and opportunities.

However, for Faisal, singing for a Shoaib Masood film is a dream come true. It would be the case with any other singer too. 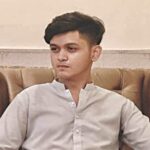 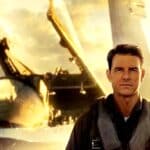