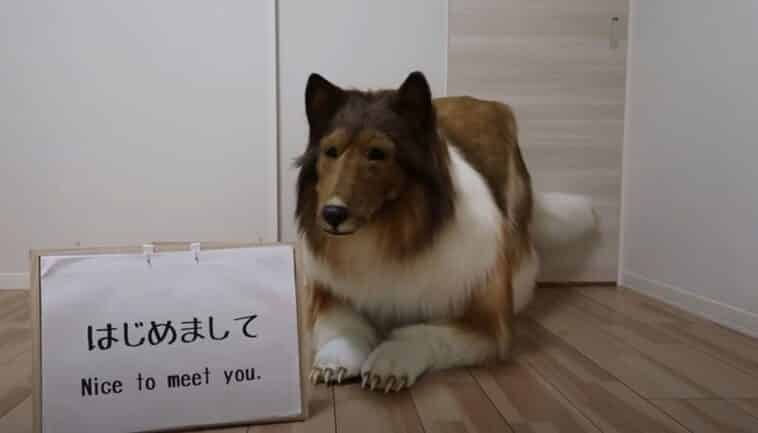 Note: This is a spoof and satire article. Most of the facts have been made up.

A Japanese man named Toco has recently spent 2 million yen (12 Lakh PKR) on transforming himself into a dog. Well, he isn’t exactly transformed physically, but he has purchased a really expensive costume for it.

Ever since Toco was born, he had the lifelong dream of being treated like a dog. He envied the wagging tailed furred animals whenever he saw them with their tongues sticking out. The aspect of seeing them roaming around on streets with little to no dignity always fascinated him to the core.

“Everyone keeps giving me too much respect because I got blind money. Well no more!” Toco spoke in an interview.

“What brought me to the final tipping point was the fact that one day I saw a dog sitting in the lap of a beautiful dame. The lady didn’t press charges on the dog as it raised its snout and kissed her face. That is when I realized that I had to become a dog!” Toco added, explaining his troublesome loneliness.

Toco said that he purchased the costume so that he can look like a dog and get all their benefits. A costume-making agency named Zeppet (Good luck washing this stain lol). Zeppet was responsible for making a dog out of a man. Zeppet was also responsible for fulfilling an order that crazy since who doesn’t love money. And the remarkable agency fulfilled his desire to become a fur animal.

Bill Tabled To Create Endowment Fund For Trans-genders In KP

Currently, after watching him like that, several of his neighbors have also put in orders for dog costumes so that they can wear them and roam around the park where a lot of female joggers do a routine run at 7 pm in the evening. That will surely make amazing jogging news to tell.

It is worthy of mention that not everyone supports the choice of Toco. The elder lady living across his neighborhood has declared Toco an idiot. She said,

Our lightning-fast media was able to cross oceans quickly and reach the Japanese maniac who attempted to do such a thing. There, we got a story that no other news channel has. Unfortunately, our files got deleted so we ended up hiring a spoof writer to make the entire story. 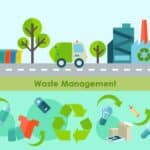