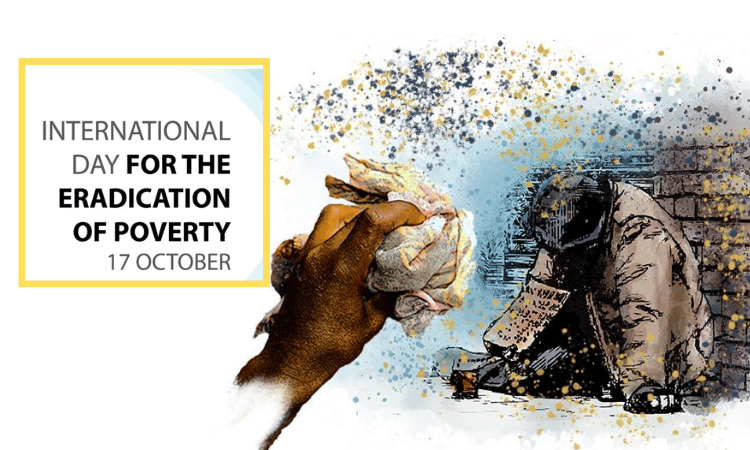 The world today is characterized by extreme level of economic development, technology and financial resources. Extreme poverty is a moral outrage. Poverty is not solely an economic issue but is an intricate phenomenon that includes both income and living with dignity. International day of poverty comes under the umbrella term “Dignity”. Dignity is right of every individual. It is not an abstract concept. Today people living in poverty are being snatched of their basic individual right, living with dignity.

Eradicating poverty is not just about helping the poor but rather a chance to give every man and woman to live in dignity. As the Secretary-General of the United Nations, Kofi Annan said in 2002, “Poverty is a denial of human rights” for every individual. Indeed, poverty is utterly appalling. Not only does it lead to a life of daily deprivation, hunger and suffering, but it also prevents the enjoyment of fundamental rights and freedoms, which every human being should be able to enjoy with ease.

People living in poverty are so deprived that they forget their basic rights and elevate their poverty, which include:

Today almost 1.3 billion people live in poverty most of which are children and youth. Each year, the gap between the rich and poor increases. Corporate wealth and wealth of billionaire in now on an unprecedented rise. Poverty is not an unsolvable issue but rather are deliberate steps and inability of ours to empower the poor. The silent weapon killing the poor is social, structural, political discrimination and disempowerment.

Today marks the day for action. It is the call of the poor to help them come out of this trap, deliberate or not. Let’s join hands to eradicate poverty. 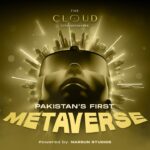