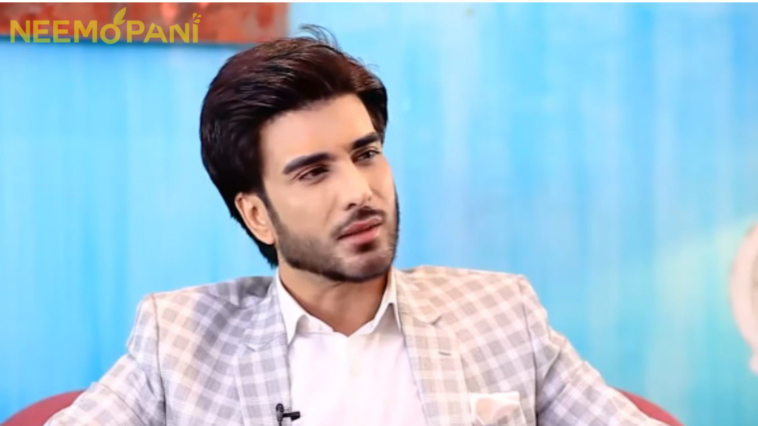 Imran Abbas is Pakistan’s most handsome and attractive actor, known for his captivating screen presence on television. He is, after all, one of the most popular male celebs on Instagram. Imran is an undeniably attractive actor. Imran Abbas made his acting debut in 2003 with Umrao Jaan Ada and has since acted in a number more serials. He rose to prominence after playing Hammad Raza in the 2011 series Khuda Aur Mohabbat, which proved to be a defining moment in his career.

Imran Abbas loves travelling and maintains a travelogue via a series of pictures. He is currently in Sydney, Australia, where he took some photos that drew some intriguing reactions. He shared stunning images from the picturesque river, under a poetic caption of Munir Niazi. Take a look at these lovely images along with some funny replies from his fans. 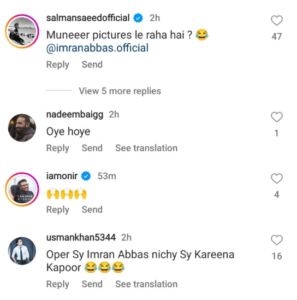 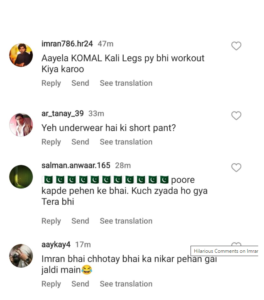 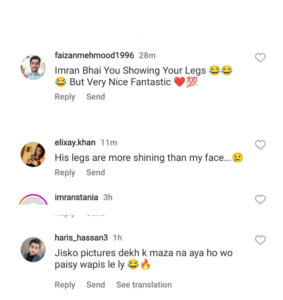 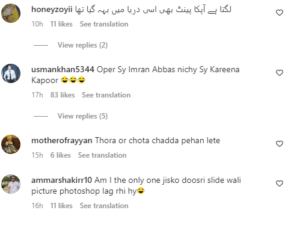 Well, what we know is Imran Abbas’ legs are shinier than our future, so far. 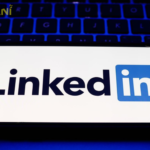 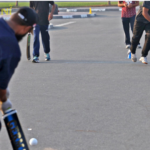