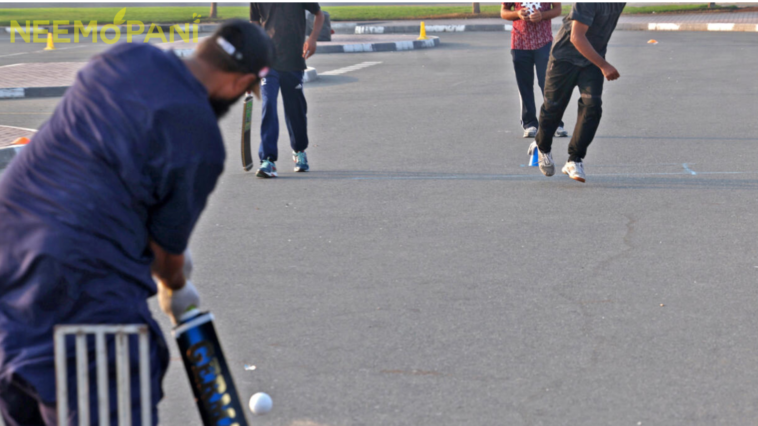 It is 7:00 am in Dubai and as the sun peeks above high-rises, it reveals an animated scene below: about 200 people, mostly men, wielding bats and taped-up tennis balls in a weekly festival of street cricket.

About a dozen informal games are in progress in a carpark near the city’s financial district, as metro trains glide across a bridge overhead and police watch from a parked SUV, wary of players bringing alcohol or otherwise misbehaving.

Every weekend, such games are played on spare patches of ground across the Gulf region, which is home to millions of migrant workers and expatriates from cricket-loving South Asia.

And even as the Gulf, namely Qatar, gears up to host the first football World Cup on Arab soil, another tournament dominated conversation among the players in Dubai: cricket’s Twenty20 World Cup, which was unfolding in Australia.

Faisal, a 35-year-old Pakistani who drives for a living, followed the tournament so avidly that he nearly crashed during India’s tense win over Pakistan in October.

“I was almost in an accident — I was watching my phone, the India-Pakistan game,” he said. “We really love cricket.”

There’s no question which is the prime sport among the Gulf’s migrant workers, whose treatment has been in the spotlight in the build-up to the Qatar World Cup.

Street cricket can often be seen in Dubai, much more commonly than football.

That’s a result of the huge numbers of South Asians in the region, including an estimated 3.5 million Indians in the United Arab Emirates.

Making up about a third of residents, they dwarf the native population of around one million.

As the November morning heats up, more players arrive, clutching paper cups of karak tea, a Gulf speciality, and bags of bats and plastic wickets as they spill out of cars.

Tennis balls wrapped in tape — to make them less bouncy, which better replicates leather cricket balls for bowling and batting — hurtle across the tarmac, bumping off kerbs and rolling under parked cars.

The players and their games have an itinerant history, moving from place to place as Dubai’s breakneck development turns their makeshift cricket grounds into tower blocks and malls.

Meanwhile, the UAE has become a fixture in professional cricket, hosting Pakistan’s home games for a decade after a 2009 attack on Sri Lanka’s team in Lahore. 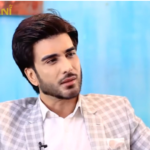 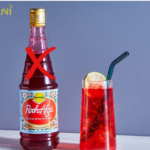