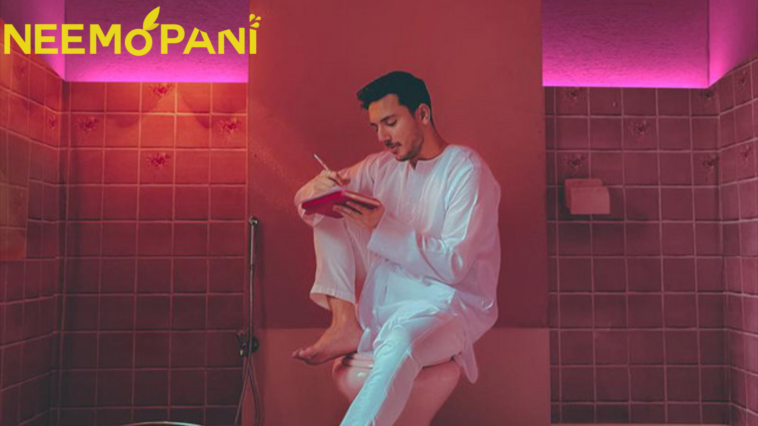 Fans are happy to see their favourite artist emerge from his cocoon as Hasan Raheem finally released his debut album Nautanki, keeping true to his promise.

The nine-track collection includes a number of upbeat songs about love, drama, and despair. Nautanki, the album’s lead song, juxtaposes a variety of jazzy and pop components that keeps the listeners hooked.

A track called Peanut Butter, which is a classic Hasan Raheem love song, is also included on the album. It begins by assuring his dream girl, who is also his best friend, that all of his songs are for her before delivering a catchy verse and an elaborate pre-chorus filled with a lot of hums and hoos. Hasan makes the most of his talent to captivate listeners with his bassy vocals as the song comes to a dramatic conclusion

Other songs from the album include Kaleji, Dibs, Fursat, Dil Fareb, IDK, Tareekhi and Accusations.

Announcing the album on his Instagram, Hasan has shared a post reading, “Oops! Nautanki Hogayee. Go check out my fresh album across all platforms now!” He captioned this post writing, “Nautanki kar raha tha, Mujpar hi Nautanki hogai. (I was performing, yet I got played).”

Hasan Raheem’s distinctive, free-flowing style to the Pakistani music community has helped him establish a solid reputation for himself in a short period of time. He is also somewhat of a heartthrob, the chiselled “sad boi” who has women swooning over him.

After his well-known track Paisa became the buzz of the town, Hasan entered the mainstream music. The youngster didn’t fully accept stardom until after the song’s success. Many people are drawn in by Hasan’s music videos because of its characteristically laid-back style,

Let’s see what the new heartthrob of the town has in the box for his fans. 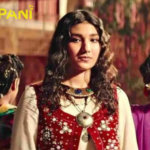 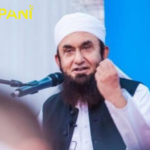