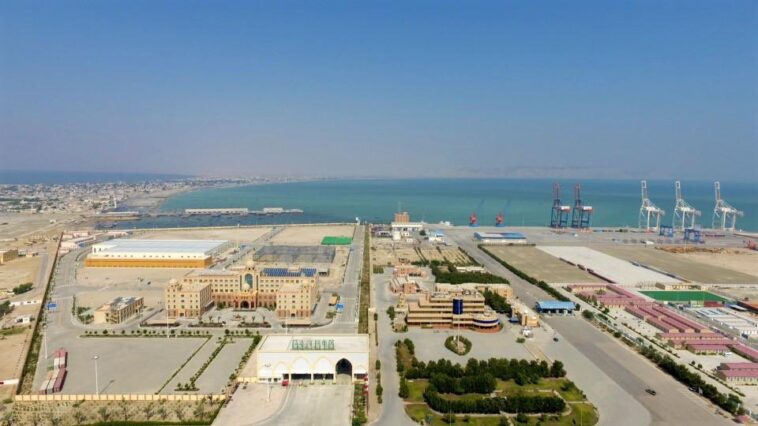 Gwadar Free Zone has completed phase one. It has been 32 weeks since the Prime Minister had inaugurated the Gawadar Free Zone II on 5th July 2021. The Gawadar Free Zone Phase II is all set to launch and become operational after the initiation of the land allocation process and soil testing rolled out by the registered companies. Several development and infrastructure projects, including an expo center, agricultural-industrial park, and three factories, were launched. 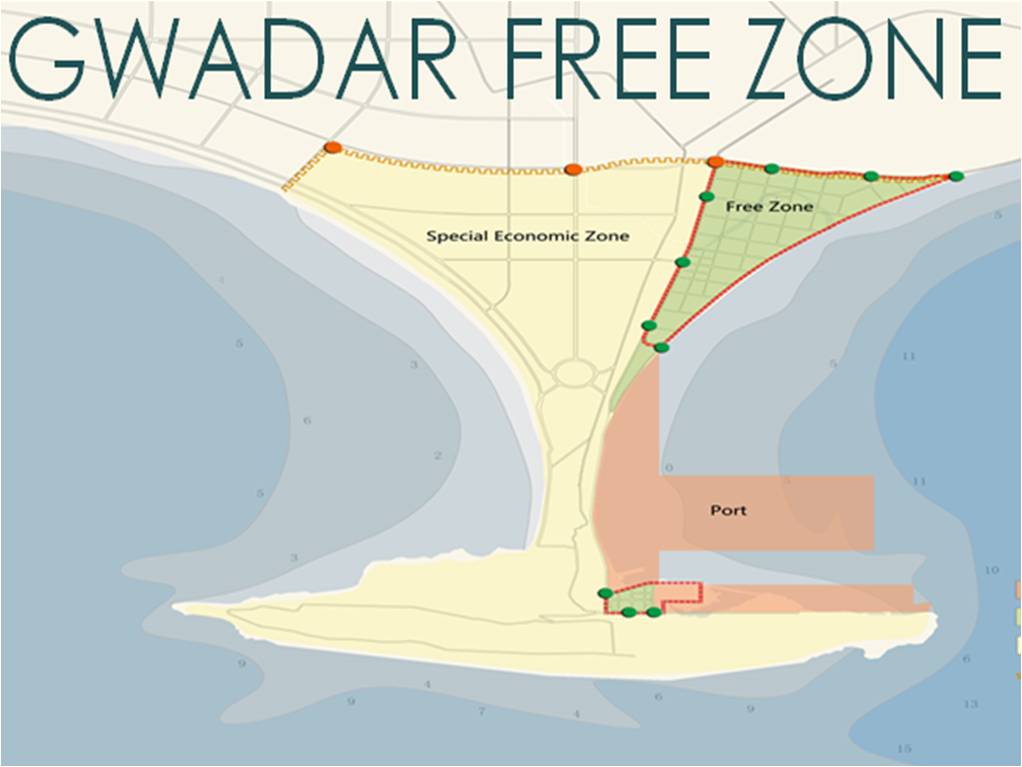 According to a senior official of Gwadar Port Authority (GPA), the Gawadar Free Zone Phase I has been completed and functional, whereas Phase II is underway. This will help to generate revenue of $10 billion yearly through the economic activities in Gawadar Port.

According to the Federal Board of Revenue (FBR)’s Gwadar Tax-Free Zone Rules, 2021, they will give investors of the zone tax exemptions, incentives, and tax concessions. According to FBR, “a goods declaration regarding goods imported for a free zone along with other documents shall be presented.”

According to the Customs Act and Gwadar Port Authority Ordinance 2002, these exemptions would apply to the following facilities solely within the limits of the free zone and goods imported into the zone by investors:

Only concession holders at COPHC may import duty and tax-free vehicles. This would be for the construction, development, and operations of Gwadar Port and the free zone area under the regulatory mechanism.

According to Majid, an official from China Overseas Port Holding Company (COPHC), “As per the agreement, Agvon plans to build a state-of-the-art fertilizer processing plant within the stipulated period.” They have been allocated 10 acres, and they have started the work by initiating a soil testing investigation.

Majid said, “Another company, Hang Geng, has been allocated 10 acres of land. It will launch infrastructure work after finishing the mandatory licensing process as per set rules and regulations.” They intend to run a pharma factory, where they will use animal skin to make medicine.

Majid said, “More companies, including Essatex Industries, Bari Textile, and Idrees Steel, have also entered agreements. Each of them has also been allocated one acre of land and, following the completion of prescribed modalities, procedures will be seen in action soon.”

Another big company has shown interest in acquiring 7.5 sq km land out of 9.3 sq km of the land of Gwadar Free Zone phase-II. They intend to invest $3- $4 billion, which will generate over 30,000 jobs.

The investment and job opportunities will help ease the burden on the national treasure and expand the horizon of the Gwadar Port. 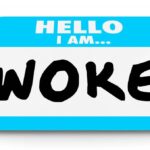 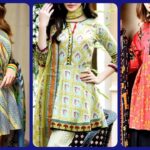