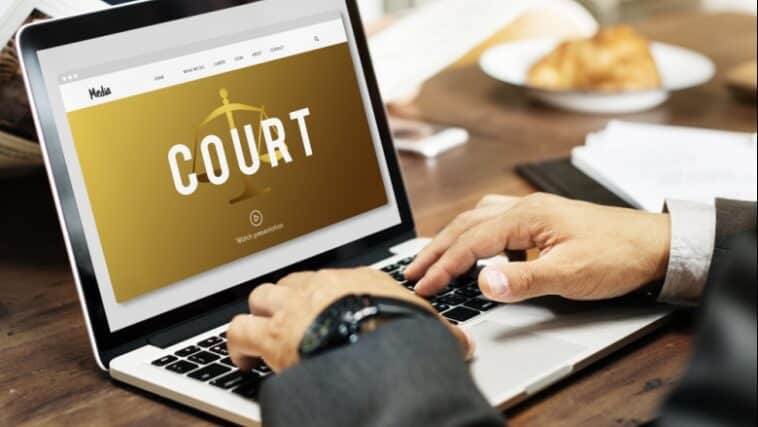 Pakistan is undergoing evolution, adopting new ways and techniques to make work more effective. Recently, the country introduced the e-office system to reduce the paper culture. More than half of the ministries have already implemented the e-office system. This shows the country is headed toward achieving technological self-sufficiency. Events like future fest and Special Technology Zones Authority are working to achieve the country’s goals. Not just in the business arena but in other sectors too, the orthodox systems are being replaced by the tech-savvy ones. One such example is the introduction of the e-criminal justice system in Pakistan.

Justice is the backbone of a democratic country. Without the judicial system, a country crumbles down like a house of cards. This is why every individual, country, national and international organization values justice so much. In Pakistan, the justice system exists however, its effectiveness is doubtful. Justice served after decades loses its value and importance. The very reason why people come out on the streets asking for justice with prompt action from the judicial system.

The criminals should be apprehended and punished with the same conviction they commit the crime. That’s how we can do justice to the victims. The new initiative has brought us one step closer to this aim. The news has it that an e-criminal system would be introduced in Pakistan. The cases for which conclusive evidence is present will be indicted under the new system. The system introduced by the Islamabad Capital Territory (ICT) Police and the District Courts of Islamabad will expedite the trials without the physical presence of Under Trial Prisoners (UTPs) in the law courts.

Dr. Akbar Nasir, the Inspector-General of Police (IGP) Islamabad called this initiative a historic one in the history of the country. This will guarantee speedy justice. The main reasons behind this decision were the increasing number of UTPs and the issues faced during their transportation.

The session and district judges decided that the challans of the UTPs that are to be submitted before the court could be done via video link for the Central Jail Adiala which will cause fewer issues at the Bakshi Khana (judicial lockup). Moreover, it will save fuel on the transportation of the UTPs and will not require the special task force that is deployed during these cases.

So far, the most effective way of ensuring timely justice is served. The e-criminal justice system will save time and bring to justice those who harmed others. 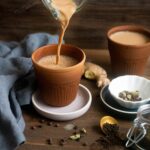 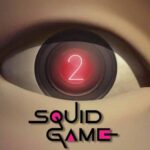