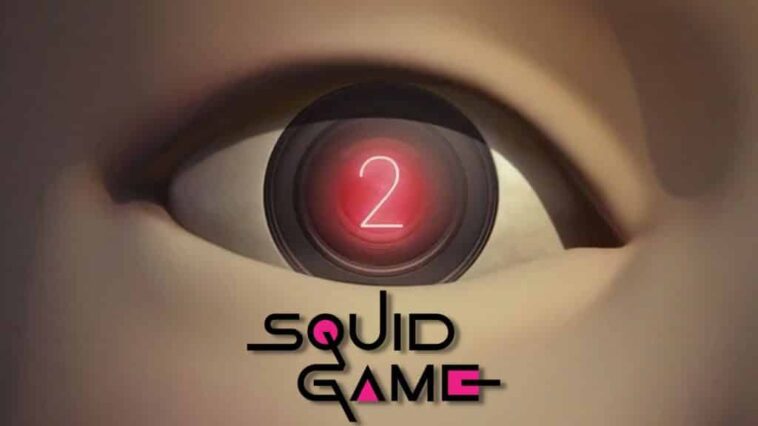 The hit Korean drama that had all of us hooked to Netflix has just been confirmed for a second season. Squid Game has been the most-watched series on Netflix for the year 2021 with its highly suspenseful rollercoaster of a storyline from start to finish. The show is still trending in the top 10 on the famous streaming platform. Although Squid Game was in the Korean language, it had its Pakistani viewers hooked in anticipation of the next episode and I’m sure, like us, most of the audience took only a day or two to end the season.

Well, here’s good news for the Squid Game fans. Director Hwang Dong-hyuk confirmed that the demand and love from the audience ensure there will be a season 2 for Squid Game. Don’t you want to scream at the top of your lungs in excitement like we do?

Hwang Dong-hyuk also said that it may be too early to spill out specific details about the next season, but he said that he is currently planning the process of filming the next season. That’s good enough news for us!

Squid Game remains Netflix’s most-watched series with an incredible 1.65 billion viewing hours after four weeks of its launch. The final episode of Squid Game season 1 certainly had all the twists, turns, and high-stakes moments that fans have become accustomed to in a Netflix suspense thriller. Netizens are also thrilled for a second season as soon as the news broke. Many fans express their predictions that the next season will be equally as good as the first.

Although some might think that Squid Game season 1 left us on a cliff-hanger, many believe the story needs a continuation. Interestingly, most Korean dramas are only ever designed to run for one season and therefore, viewers rarely get to see such a fully intended open ending. The popularity of the series called for a season two and the audience is glad the makers understood the demand.

We are in anticipation of the story for Squid Game season two, hoping it will also revolve around a deadly competition. The cast, storyline, and directorial cuts were all impressive and had the audience hooked. The praise Squid Game received was not just confined to one region but worldwide; breaking the record of Netflix’s highly watched show Bridgeton.

The date of the release has not been announced but knowing a second season is in the making is enough satisfaction in itself. We definitely have something to look forward to in the coming year and hope you do too. 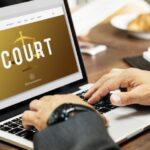 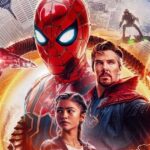