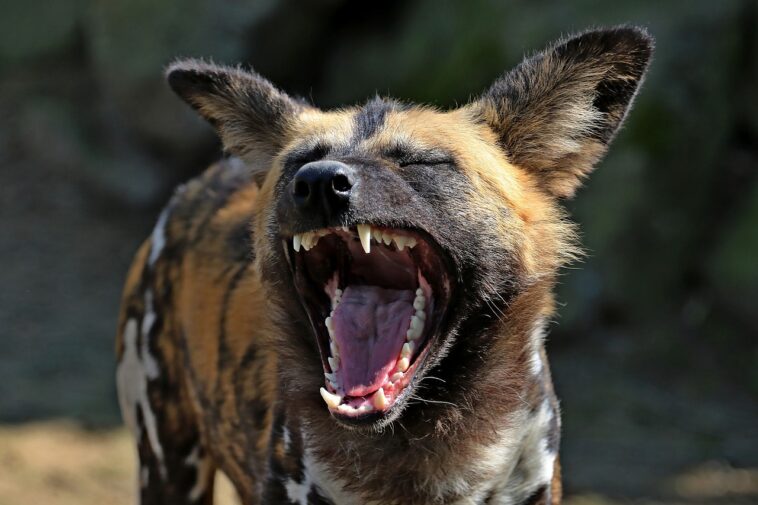 Ever heard a joke that had you flying to the roof with laughter? There are certainly such jokes out there that can invoke such a reaction within you. There are of course different kinds of jokes. And depending on their intensity, they will invoke different reactions within you. Of course like jokes, there are different kinds of laughter too. For some, it might be a perfect way to scare others through a heart-shaking laugh. For some, a mere smile with a baring of teeth will do the trick.

It is an interesting phenomenon that there are different kinds of laughter. Considering how science has spent some time studying some of the most useless things all around the world, it isn’t surprising that they have divided laughter into different types. Given below are some of them.

Ever found a joke so terrible that even the dead would frown upon it? Under usual circumstances, you would do the favor to that person by telling them to get a class in comedy. However, suppose it is that teacher whom you want to get good grades from. Or it is simply your boss whose lame jokes you have to laugh at. You suppress all that poisonous honesty inside and pass etiquette laughter. To be honest, it should be called flattery laughter but that’s science for you.

Imagine if someone tells a joke…neither a good one nor a bad one but a simple joke. Depending on the mood of the company, either everyone laughs or nobody does. It is the form of contagious laughter where you laugh because everyone else is laughing. We are social creatures and we want to bond with others over stupid things. Sometimes you are just laughing at the ridiculous pose of your friend who mistakenly thinks he or she looks great while laughing.

In other words, this is also called the screw-up laughter because you know you are screwed up while you are laughing like this. This is because when we know our presentation in front of the boss or that college session has gone kaboom, we laugh because that is how much screwed we are. It is kind of strange and interesting how our bodies react to it. But yeah, that’s biology for you.

Belly laughter is the most honest kind of laughter because you legit find something really funny. That kind of laughter is basically after seeing something really funny on YouTube, or while reading your new-year resolution at the end of that same year. Or it is when you see your best friend’s high school pictures. Sometimes you laugh out loud, and sometimes you laugh silently.

Ever read your ex’s messages? You will find yourself laughing sarcastically. What will happen if you find out that your most hated person has recently fallen from a building or got hit by a speeding truck. You laugh some more and that would be cruel laughter. Or if you are not a psychopath, you might laugh at someone getting pranked. That would be cruel laughter too. (And you thought laughing at pranks is morally ok). 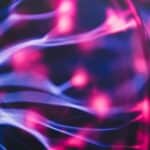 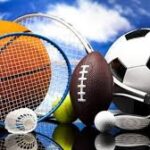