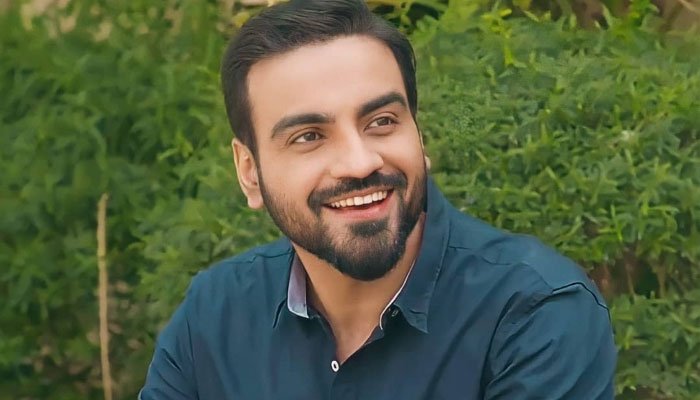 Arslan Naseer or better known as Comics by Arslan is yet another example of a man who has worked hard and made a name for himself. YouTube and Facebook are two mediums, which were on the high back in 2005, and Arslan made use of both of them and gave the youth of Pakistani something to laugh about, and something to reflect on.

Arslan had two areas of expertise. One, he was good at drawing comics, and he did so on his Facebook page, and the other was that he could roast people, and he did that on his YouTube channel. In an interview has said, “During that time when we used to watch only bad and shocking news on TV screens, I thought why not create something fun and lighthearted that can become a part of our news feeds.”

“I had a skill to draw comics so I made something and asked a friend if it made him laugh; he said Yes and then I just uploaded it,” he shared.

And he did so. Being young at that age, we all used to sit down, and anytime anything went viral, we would wait for Arslan’s reviews on it. He knew how to give out things in comedy while giving out a lesson in some ways.

Living and studying for his professional education abroad for 7 to 8 years, Arslan decided to move back to Pakistan. “I was working here when I started CBA. People were attracted to my content perhaps because it was something unique; there was no digital comics culture in Pakistan.”

Talking about his unique comics, Arslan shared, “I call my content spoof, not reviews because I give it a humorous touch. There is a line between spoof and insult; I try not to cross it so that those who are the subject of my videos can also laugh at it.”

His YouTube channel was all about spoofs – making fun of viral content, in a way that you can’t help but laugh at. ‘Bhai Wah’ Is his tagline, and hum bhi uska content dekh kar yehi kehtay hain. Other than spoofs, he is also known for doing some world-class cric-comedy.

However, things began to change for this man when he was last year cast as an almost main lead in a HUM TV drama serial Chupke Chupke. The drama has quite a big cast starting from Osman Khalid Butt, to Ayeza Khan, and many other huge names of the industry. It is also rumored that he will be cast in another drama this year as well, which will also be on air on HUM TV, this Ramazan.

But being the star that he is now, he still does not let go of his humbleness or his art really. Even with working in different dramas, TVCs, and telefilms, he is still releasing videos on YouTube that make us all laugh.

Arslan Naseer is an example of a man who knows how to work hard and face life in all its adversities. To earn followers on YouTube is no easy task, and requires dedication and hard work. Furthermore, it is even harder to create content that will engage and entertain people, all the while making sure that they come back to watch the content again.

To Arslan Naseer, we want to thank you for giving us your hilarious videos, and your amazing comics, and for showing us that when there is a will, there is a way. We wish you more success in the future and hope to see more spoofs and cric-comedies, and all the fun things that you do. 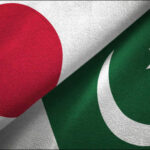