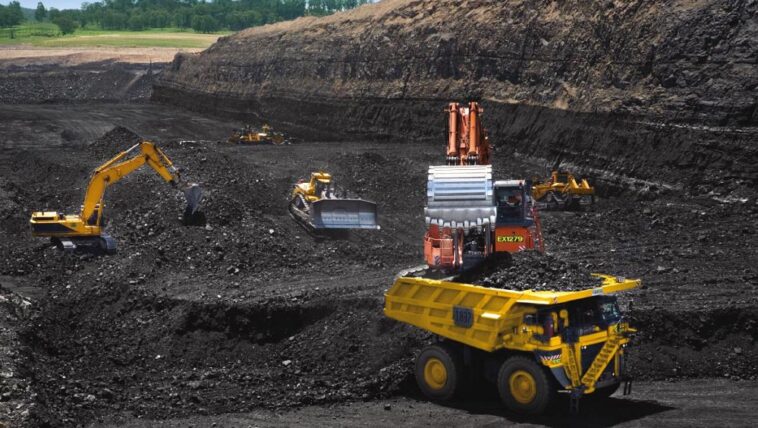 Sindh being the second-largest economy of Pakistan is not only rich in agriculture but also mineral resources. Natural resources like coal, petrol, and gas are found in abundance in Sindh. Khazanay tou bohat hain yahan but we lack the means to extract them. However, Pakistan and China have initiated some collaborative projects for extracting these minerals. Thanks to these projects, huge coal deposits were found in Thar. 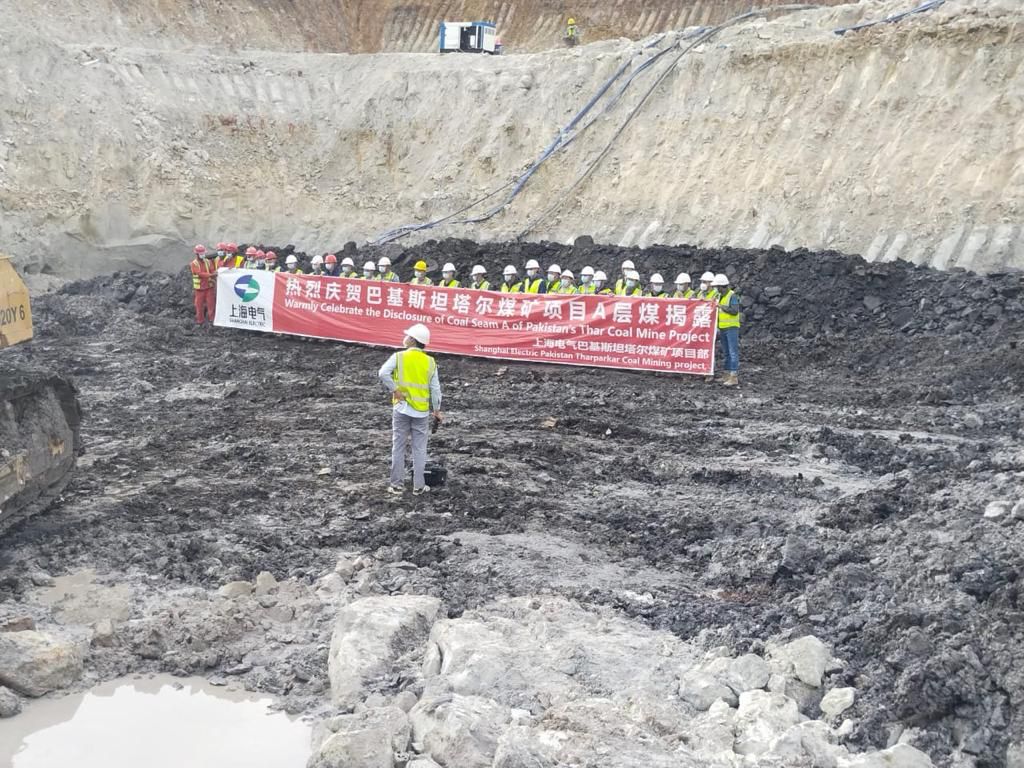 For the economy to progress, energy plays an indispensable part. In Pakistan, however, poor energy policies have created major energy problems leading the economy to the path of destruction for the past 2 decades. Nevertheless, Pakistan has been working on projects to overcome these energy crises. The discovery of coal in the Tharparkar district of Sindh is great news for the whole nation. 2022 appears to be a fortunate year for Pakistan and its economy.

The coalfield in Thar is known to be the biggest coalfield in Asia. It was discovered in 1988, by British Overseas Development Administration (ODA) and Sindh Arid Zone Development Authority (SAZDA). In the early 1990s, a drilling test carried out in the coalfield confirmed the presence of thick coal beds. The color of Thar coal is usually brownish-black. Thar Block-1 is a power plant project adjacent to the Thar coal mine. This coal mine constitutes reserves of almost 3 billion tons with the production of 7.8 million tons of output per year. This too is only in the first phase of this project. This power plant is a product of one of the Pak-China joint ventures. The major shareholder of this project is the Shanghai Electric Group. Also, Shanghai Electric’s subsidiaries provide the machinery used in the power plant.

The Discovery of Coal

Sino Sindh Resources (Pvt) Limited (SSRL) made it public that huge reserves of coal were found in Thar. According to SSRL, this development will benefit Pakistan in many ways. It will bring employment, solve energy problems, and also it would help in initiating economic activities in the region of Thar. This is truly a piece of happy news to share.

On this occasion, Syed Murad Ali Shah, Chief Minister of Sindh commented that Thar will bring fortunes to Pakistan and it is taking the shape of reality. He also said “After digging 145 meters in Block 1 this morning, coal was discovered. It is the second major achievement of the Sindh government. According to him the discovered deposits of coal are worth 5bn barrels of crude oil.

As per, Imtiaz Ahmed Sheikh, Provincial Minister for Energy, in the first phase of this project around 9 billion tons of coal will be produced per year.

Congratulations to the people of pakistan on reaching to coal level in block 1 by sino sindh. Thar badley ga pakistan slogan of Shaheed BIBI coming true.congrats to team of sino sind for achieving this success & special thanx to ppp leadership & Cm sind for their support.

We congratulate the Sindh government and the whole nation on this fortunate occasion. We hope more luck comes to Pakistan’s way steering the economy on a progressive path. 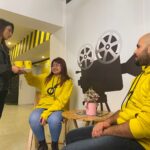 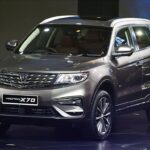