China aims to build the world’s tallest construction using 3D printing processes and artificial intelligence (AI). The country will reportedly build a massive hydropower dam in the space of only two years thanks to AI, construction robots, and 3D printing technology,

The Yangqu dam will be built layer by layer on the Tibetan plateau on 180-meter (590 feet). The ambitious project will most likely be the world’s tallest structure when it is completed. A two-story office building in Dubai holds the current record standing 20 feet tall. 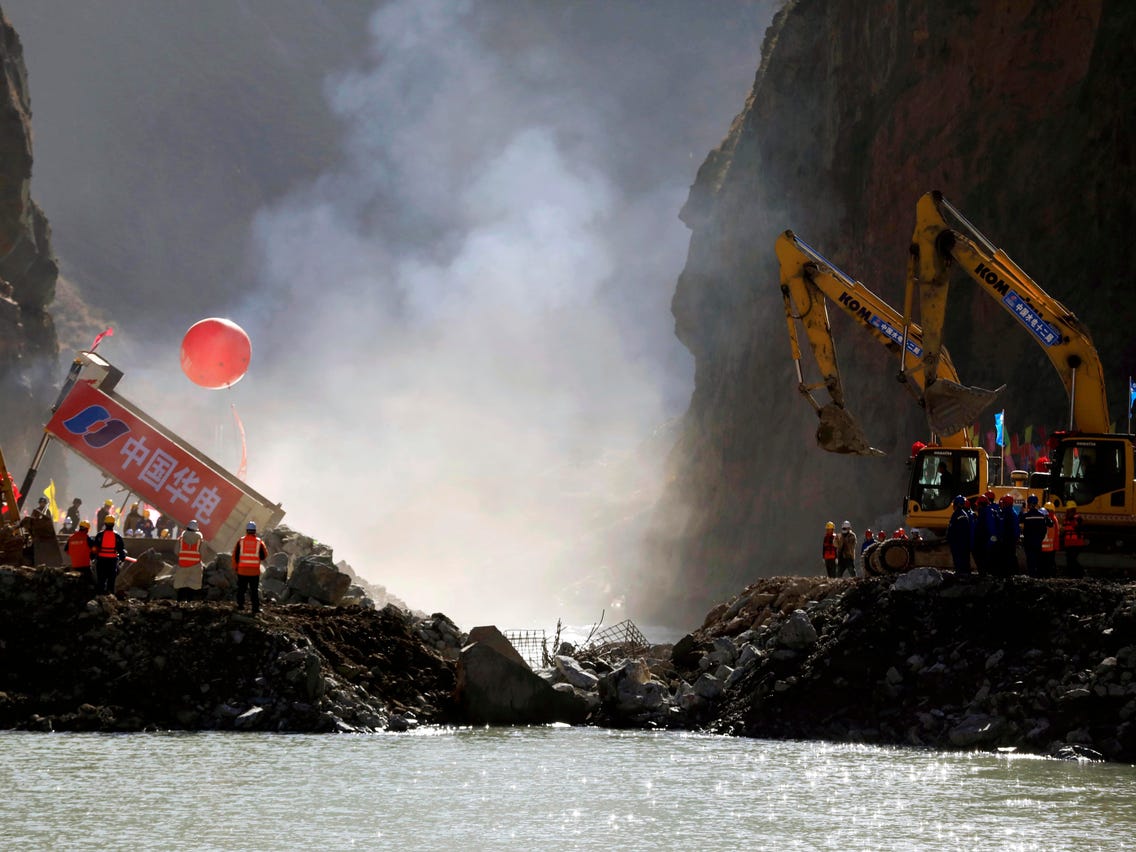 Chinese engineers aren’t new to AI, as it was employed in the construct of Baihetan, the world’s second-largest dam, in just four years. According to Liu, testing the technology in prior construction projects showed that smart machines could perform better than people, particularly in tough and risky environments.

According to the scientists, a central AI system will be used to manage a large automated assembly line at Yangqu, which will begin with a fleet of driverless trucks transporting construction supplies to various portions of the worksite. When the materials arrive, they will be turned into a layer of the dam by unmanned bulldozers and pavers and then pressed into place by rollers fitted with sensors. 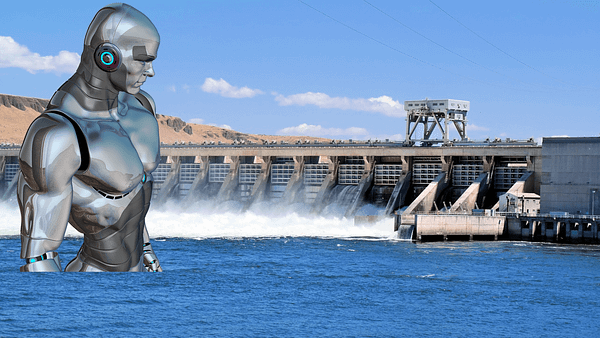 If all goes as planned, Yangqu Dam could be a landmark project, enabling the safe, efficient construction of massive infrastructure projects as China faces labor shortages caused by a falling birth rate. 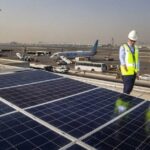 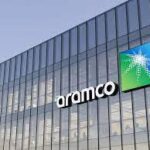