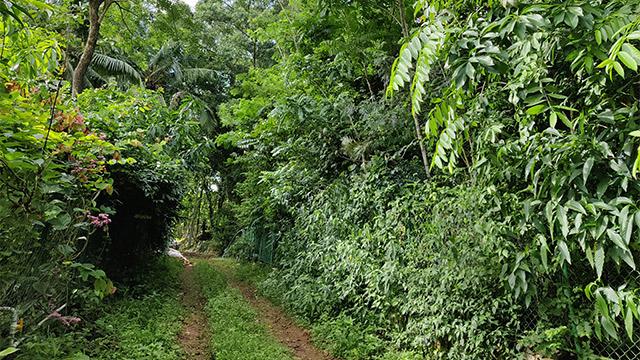 According to CDA, Miyawaki Forest has been established on 17 acres of land. A total of 20,000 big seedlings of a variety of species were first planted, and more plantations would be added to it as it was expanded. Additionally, a certain barrier is also built to protect the plants. Usman Younis commends MPCL for collaborating with CDA on the building of the woodland. Islamabad is already a green city, he continued, and the addition of another 20,000 plants would make it much greener. Additionally, he stated that the CDA administration is working to plant more saplings even if there aren’t many left to be planted due to environmental degradation.

Speaking at the event, the CDA Chairman extended his gratitude to Mari Petroleum for taking part in the initiative. He went on to say that Islamabad would become even greener with the addition of 20,000 additional plants, and that CDA aims to start more plantation projects in collaboration with other ministries as well. 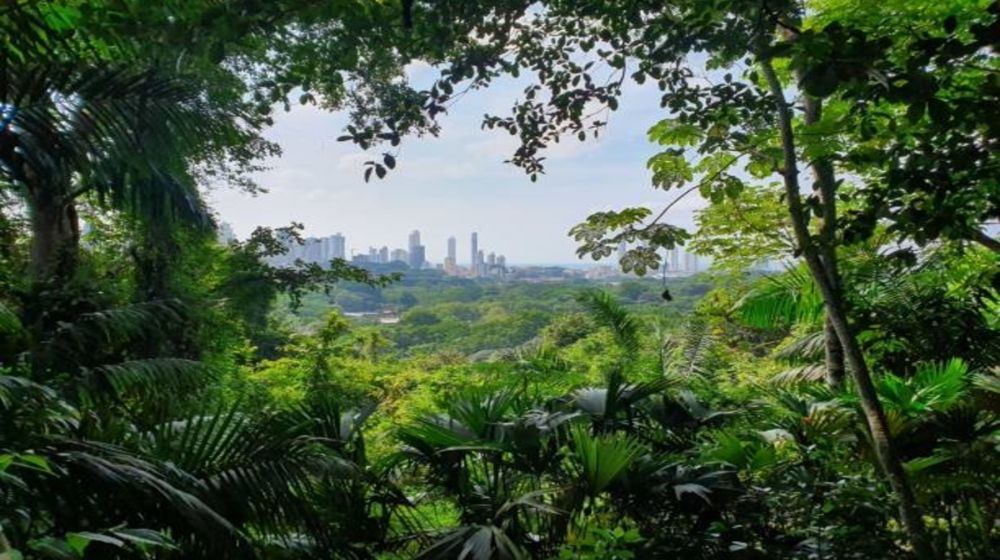 Trees are planted in close proximity to each other with this technique, and during the early stages, the plants compete for space, light, and water, resulting in rapid developme 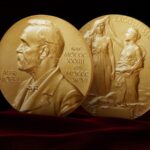 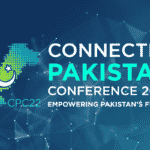