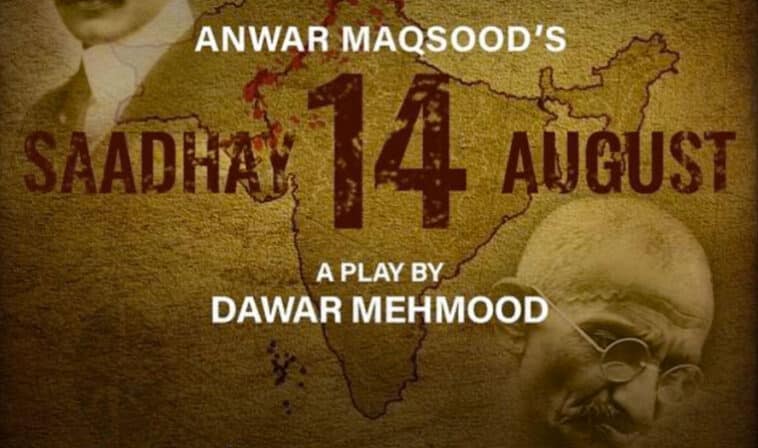 Saadhay 14 August has concluded 100 performances in Karachi, thanks to the fervent support of the city’s ardent theatre enthusiasts. The play is set to break records in Islamabad starting on November 9 after receiving a great deal of love and acclaim in Karachi.

Every single performance of “Saadhay 14 August,” a script by the legendary Anwar Maqsood, directed by Dawar Mehmood (KopyKats Productions) was able to accomplish this and much more. The play, which attracted audiences from all walks of life and of all ages on a daily basis, is a theatrical production which has performed 100 performances in a single city. 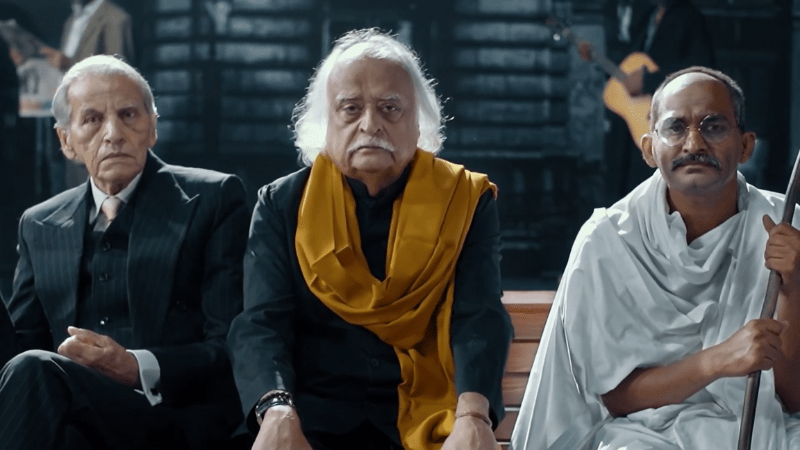 The play’s startlingly accurate depiction of Pakistan and India, which also addressed the political and social volatility both nations are experiencing, really got people to ponder and applaud the idea. Gandhi and Jinnah are sent to Kashmir, Lahore, New Delhi, and ultimately London to determine whether or not they made the right choice.

Saadhay 14 August, a satire comedy, was thoroughly entertaining and interestingly relevant to our times. The play, which features some brilliant theatre actors, was first presented ten years ago on August 14. Pawnay 14 August marked the beginning of a tri-logical series, followed by Sawa 14 August, and now, Saadhay 14 August, to mark the conclusion of the series. 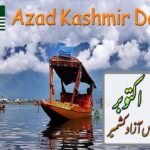 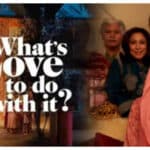