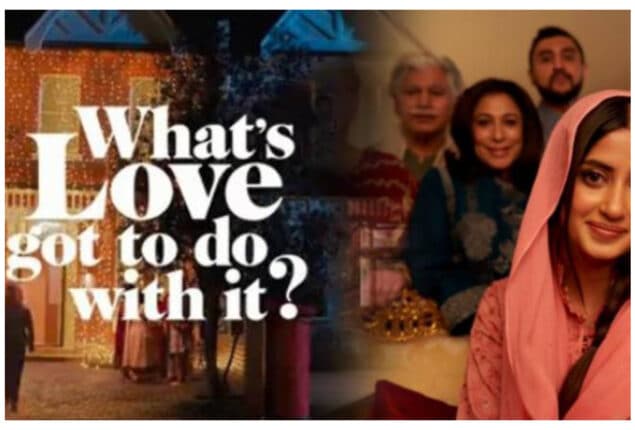 Jemima Khan’s What’s Love Got To Do With It? is already winning hearts. The romantic comedy starring Emma Thompson, Shahzad Latif, Sajal Aly and Lily James won the Best Comedy award at the Rome Film Festival.

Co-producer and writer of the award-winning film Jemima Khan took to her Instagram posing with the trophy to document the achievement. “We won (the trophy) for Best Comedy at The Rome Film Festival for our film, which I wrote and produced,” she wrote.

Sajal Aly shared Jemima’s Instagram story on her story too. 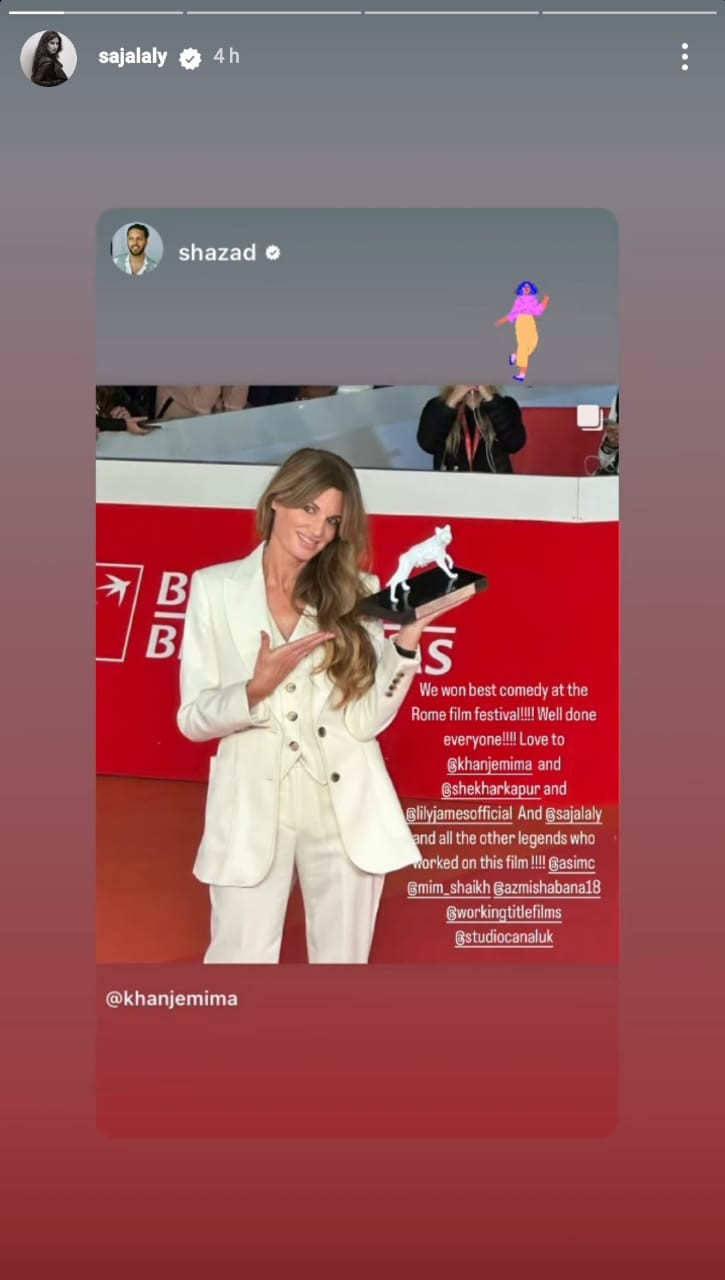 The comment section was filled with applause from celebrities including our very own award-winning filmmaker Sharmeen Obaid Chinoy. Fatima Bhutto also congratulated Khan. The Mom actor, too, reposted the big news on her Instagram as people congratulated her.

As per The Hollywood Reporter (THR), What’s Love Got To Do With It? serves as a “master class in how to adhere faithfully to the classic romantic-comedy template and yet still emerge with something that delivers delightfully on both sides of the hyphen.” 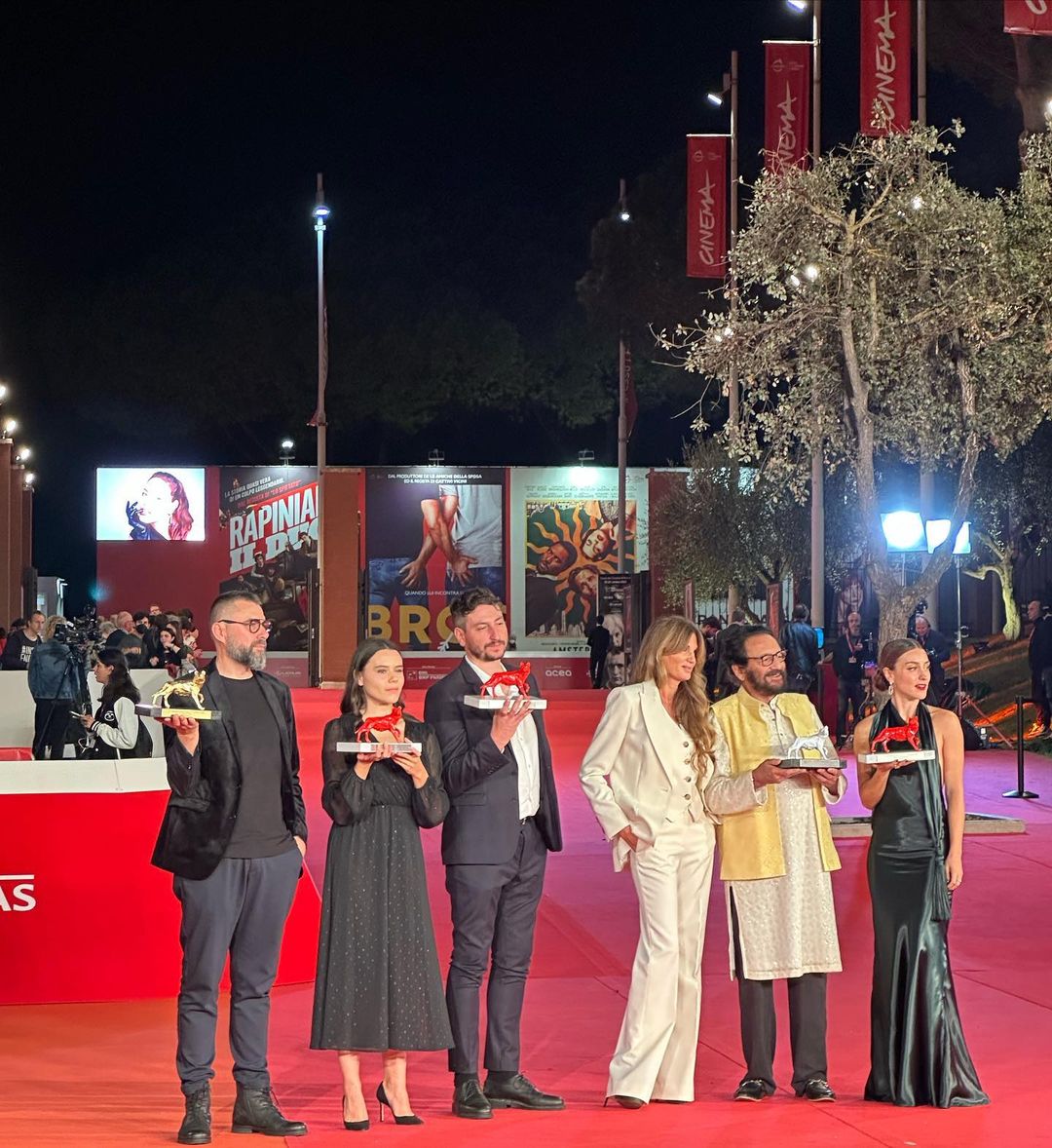 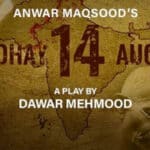 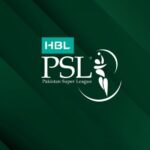