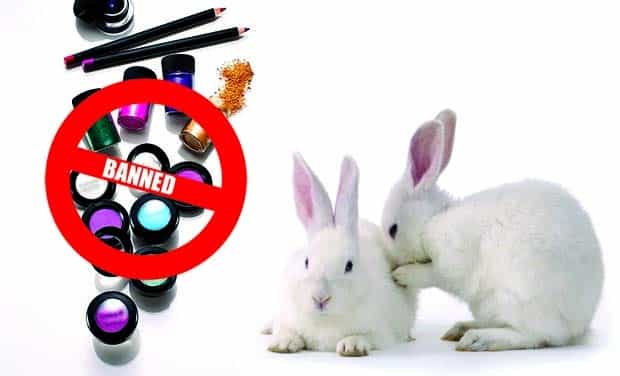 Animals have been tested time and again for medicines and cosmetics before releasing it into the market. Rats and rabbits are the main victims of this heinous crime. The government has banned the testing of live animals in veterinary schools. The rule-breakers would be put in jail and fined.

The law pertaining to animal welfare dates back to the 1800s and hasn’t been amended yet. It has been a neglected area, and there are no animal protection laws. Some NGOs or individuals are working on it but that is not enough. People on social media have been vocal about inhumane animal cruelty. Stray dogs have been killed. Students have been found live testing the animals on the street, which has stirred anger.

Salman Suf, Head of Prime Minister’s Strategic Reforms said that laws related to animals will be updated as no work has been done in this regard. He said, “There is a law from 1800, on the basis of which we have been monitoring animal welfare. Now, with the Prime Minister’s approval, an amendment is being made to the law.” Province would actively participate and ensure the implementation of the law.

Some of the salient features of this law include banning live animal testing in vet schools, punishment for the rule-breakers, facilitation to report pet cruelty, and regulation of pet markets. The fine will be Rs. 5,000 to Rs 15,000 along with jail time. Pet markets will be inspected and the violators will face the consequences of closing their shops.

It is necessary for all of us to report any such action in our surroundings. Animals should be protected and given due space and treated nicely. 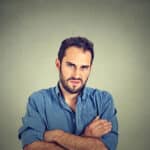 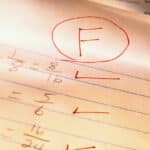