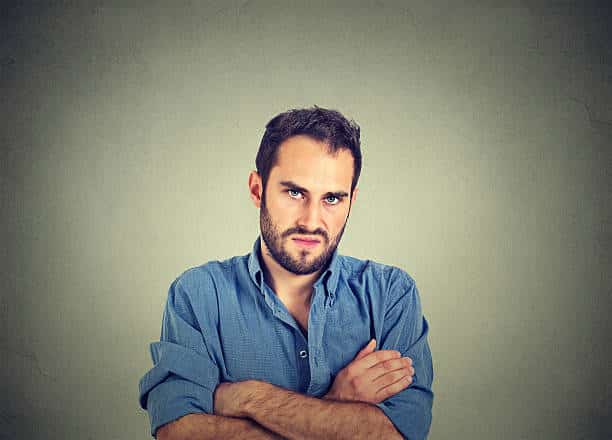 Bosses are surely a pain in you know where. There is no one way to offend them. Just try asking them for a well-deserved raise and well, you will see how quickly they change colours.

Or better yet, there is another very easy way to offend the corporate overlords and that is simply having a life. If you have a living relative, or you have a loving family, prepare to cross eyes with the boss and enter a staring contest every time you are having a normal conversation.

However, only recently a boss has broken all the records of being a corporate douchebag. It really makes us wonder what makes such people tick since a mere casual greeting might set them off, just like a walking time bomb.

Only recently, a picture is circulating the internet. A Reddit user recently shared her picture on the group where her boss approached her for asking the status of a task’s completion. The woman replied with a “Hey” and that outright offended the boss.

She said, “Oh Hey, Not Yet.” The boss didn’t take it well at all. He didn’t like the casual greeting. He replied to the lady with, “Please don’t use the word, “Hey”. It is offensive for me. If you cannot remember my name, just say Hi.”

He didn’t stop there. The boss further added more words to his vocabulary of offensive words like dude, man, chap and chick which is a very interesting choice of words. Really makes us wonder who would even call that kind of person a “chick” since the only woman who would call them handsome might be their mom. It might be that a girlfriend recently found out that she could do much better, and outright dumped him.

The employee, Shreya said that they were having the conversation over Whatsapp which was a casual place. However, the boss was having none of that…and said that Whatsapp is no longer unprofessional space. 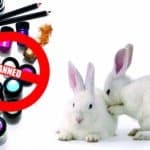