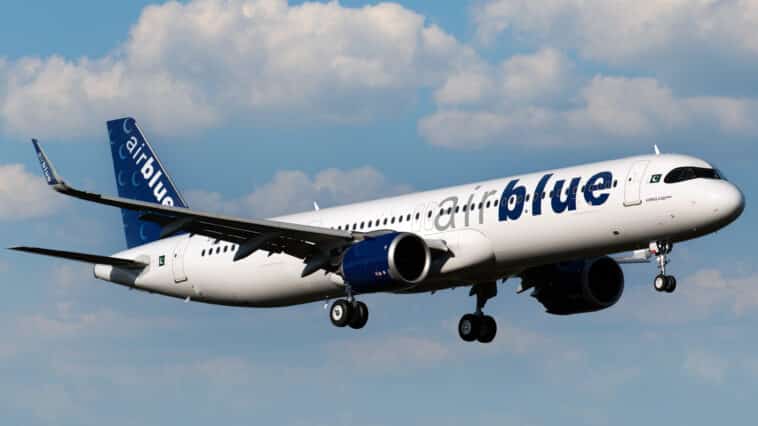 Every year Pakistan receives millions of tourists. In 2018, around 6.6 million tourists visited the country. This is because of the picturesque and enthralling landscape the country possesses. To facilitate the tourists, Pakistan makes special arrangements for their travel and security. This attracts more and more tourists to the country. Especially during this time of the year, the country receives an influx of tourists which sometimes strains the resources already set aside for the tourists. The growing demands to visit different parts of Pakistan like Gilgit-Baltistan forces the government and private authorities to jack up their resources to meet these demands. Similarly, Airblue a private airline undertook its first historic flight.

The flight between Islamabad and Skardu

During the past few years, the number of tourists visiting to Gilgit-Baltistan (GB) has increased significantly. In 2021, around 700,000 tourists visited the area to witness the exotic beauty it holds. Amid rising temperature and constant heatwaves, where do you think, people would turn to in this hot weather? Obviously, it’s the northern areas, and what place would be more preferable than Gilgit-Baltistan.

Due to the increased domestic tourist attraction to Gilgit-Baltistan, private airlines have also started operating flights on the routes to the northern areas of the country. On Thursday, Airblue a private airline carried out a test flight from Islamabad to Skardu. As flight test was reported successful the airline will start carrying out regular flights to Gilgit-Baltistan from July 20, 2022.

The authorities amid increasing tourist demands have also issued No Objection Certificates (NOCs) to private airlines. Along with Airblue another private airline North Air has also been issued NOC to take flights to Skardu, as confirmed the Gilgit-Baltistan’s Minister for Tourism, Raja Nasir Ali Khan confirmed. He added, “If any private airline wants to come to GB, we will extend full facilitation to them in this regard.”

Airblue takes the lead among the private airlines by being the first to initiate regular flights on this route. Not to mention PIA has already been taking flights to Skardu.

Despite the exacerbated fuel price and 40% flare-up in the airline fares, the tourist still en route to the northern areas. It keeps up the spirit of the people hosting the tourists but it’s kind of sad as well. Even the trips within our own country costs us a fortune. 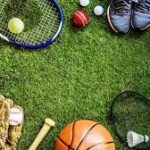