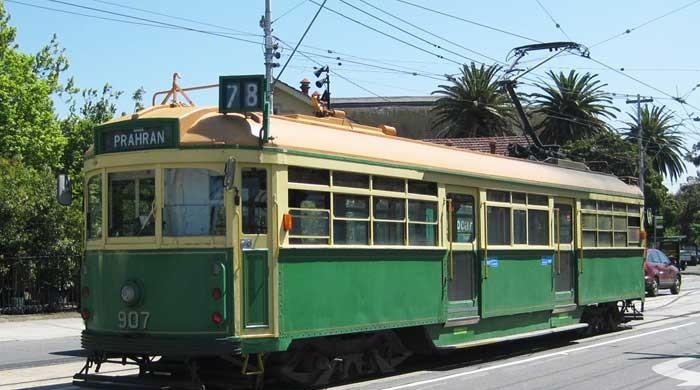 Chief Minister has ordered the start of environmental-friendly electric tram service in Lahore. The electric tram service will be launched along the side of Canal Road and Multan road. This project has been said to begin on a priority basis which means Lahoris can expect this facility to be up and running very soon.

The current government of PTI, under the leadership of PM Imran Khan, has taken several initiatives towards environmental sustainability and the ecosystem. The electric tram project also falls under one of such initiatives by which air pollution will be reduced and the travel time will be shortened. The electric tram will be helpful for travelers to access motorways while reducing the traffic burden at Canal Road and Multan Road.

Reportedly, the tram project will have 21 smart stations constructed on the 22-kilometer long Canal Road. It will feature an 8-feet wide track on both sides of the road. Moreover, the speed of the tram will be 25 to 30 KMPH. 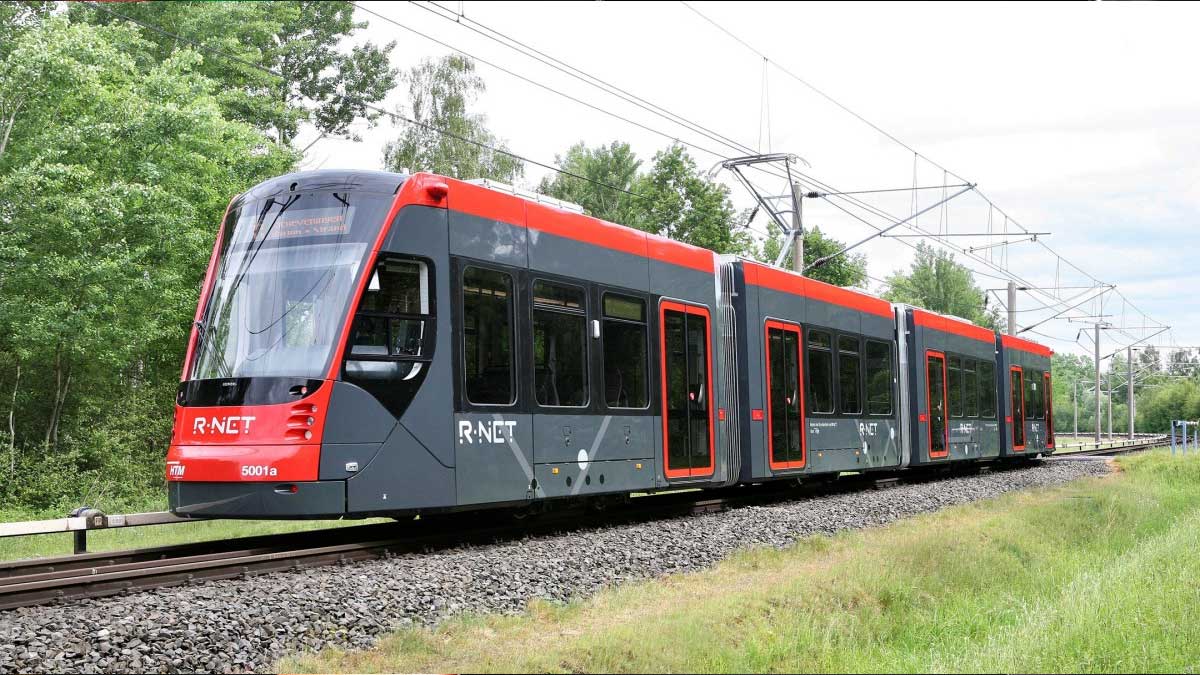 Lahore is the country’s second-largest metropolitan city with a population of around 11 million. The city needs to facilitate the public with an efficient transport system. “Over 1.4 million trips are generated in the city daily, of which 80 percent are through the use of private vehicles, mostly motorcycles. By introducing trams, the number of motorcycles and cars will reduce on the roads,” Asad Gilani added.

Electric trams will soon be launched in Lahore which will reduce traffic significantly. The public of Lahore will be able to enjoy this safe and environment-friendly way of transport. The electric tram will be highly beneficial for the women and elderly as a safe and efficient means of travel. 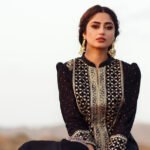 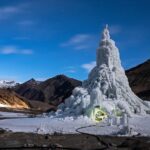