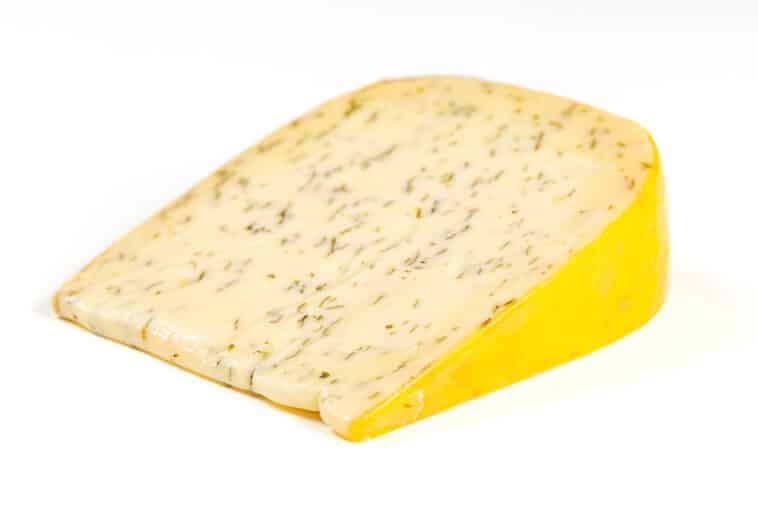 Note: This is a satire article. Some of the facts might have been made up completely.

2022 is already up, and we have at least a decade of history shoved upon our feeble minds in the first few months. Despite people pleading to Universe to send aliens already, it seems 2022 is not done yet. (2022 is pronounced as 2020 too, what were you expecting?)

Just when you thought that 2022 cannot get any more creative with its apocalyptic tendencies, the devilish year slaps another kind of surprise at our faces. Ever heard of cheese jokes? Well, 2022 has a way of telling them. Only recently, a very violent gang (the real-life cow beaters and cattle lashers) recently chose a very interesting thing to steal. This so-called violent gang ended up doing a heist of Dutch cheese weighing 3500 pounds which was worth $23,000. After this heist, we are sure that Dutch cheese is now the equivalent of food cryptocurrency.

We cannot imagine what is going on with the owner, who is probably lying in his bed crying big tears over the recent loss. And of course, he would be praying that those gang members would end up getting crushed by a meteorite or a nasty truck. Or worse, they would run into mean and drunk Red Necks…

The heisters sure chose a funny spot to commit this cheesy crime. The thievery occurred last week at a place called Torenpolderkaas in Fijnaart in Noord Brabant, Netherlands (Good luck reporting this incident with these names across dozens of newspapers. Now we know why those thieves chose this spot).

It is worthy of mention that cheese heists are quite rare, but they do occur. And it is also estimated that the cheese heisters are shunned by the black market as smelly weirdos who couldn’t complete their degree in proper theft and larceny. Thanks to these theft-school rejects and 3rd-semester drop-outs, cheese is one of the most stolen foods in the world. Also, in 2020, nearly 4 percent of the cheese worldwide was stolen. To those rejects, we would like to say that ‘don’t dislocate your shoulder trying to pat yourself on the back.’

There is also an organization that looks after the authenticity of dairy products. It is the Association of Farm Dairy Preparers. Its chairman is Theo Dekker (God what is with these names?!). Mr. Theo says that such a theft has rendered the organization of cheese more vigilant against the possibility of such thefts. The organization also says that this was a very ‘well-organized’ crime. 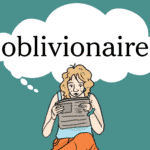