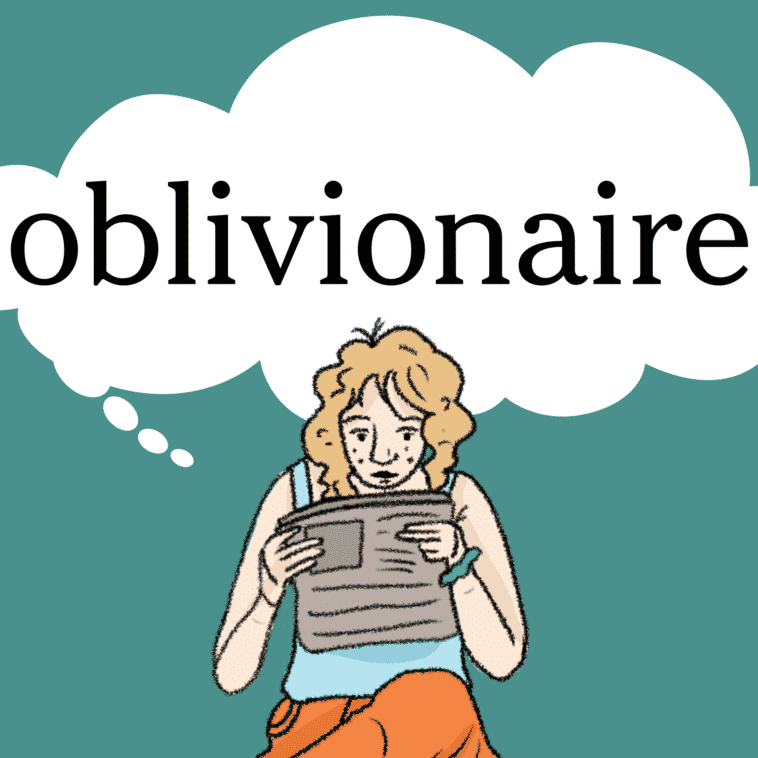 English is one of the spiciest languages in the entire world. You will find Englishmen shunning nearly every other language for its complexity or vocabulary. It is kind of wrong considering how many crimes even a shrewd Englishman commits through his/her tongue. Unless it’s German…

Of course, if you wish to add a new word to the English language, you must be a literal master who has gone through countless tomes of the vernacular and must be a perfectly capable language person. You must have a degree from Harvard or something similar. Or…you merely need to be a 16 year old with no chill who managed to give a shit to billionaires all around the world. Rohana Khattak, a 16-year-old Pakistani girl will now go down in history books for inventing a word so ridiculous and yet trendy, that it defined the personas of all billionaires. She called them, ‘oblivionaire.’ It translates to a billionaire who is oblivious of the ‘real-world issues that are affecting everyone all over the globe.

You know billionaires, right? Those eccentric self-made wealth monsters who did the hard work and built themselves from scratch. By luck, they also inherited the million dollars or billion dollars in real estate from their forefathers. You will find them making more money and attempting to be funny. Sometimes they are hilarious too…when they give speeches to change this world or to be giving a crap about poor people all across the world.

Rohana Khattak knew the billionaires all too well when she invented this new word. She has been applauded by New York Times for her achievement. Inventing a perfect word for some of the ‘oblivious’ leaders of the globalized economy, Rohana Khattak has been congratulated by Pakistani diplomat to the USA, ‘Masood Khan.’

Congratulations to Rohana Khattak, a Pakistani teenager, for inventing the word. https://t.co/TiklBp1lAh

It brilliantly explains how most of us absolutely hate billionaires. And we hate them so much that we want to drop everything and be like them in every aspect. Who wouldn’t want a chance to ride in Lamborghini, wear a Rolex watch and then say something about not caring a whit about money?! And for that reason, we all applaud the effort of Rohana Khattak for becoming a new trend in the Oxford dictionary. 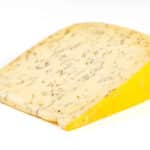 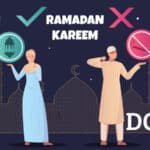