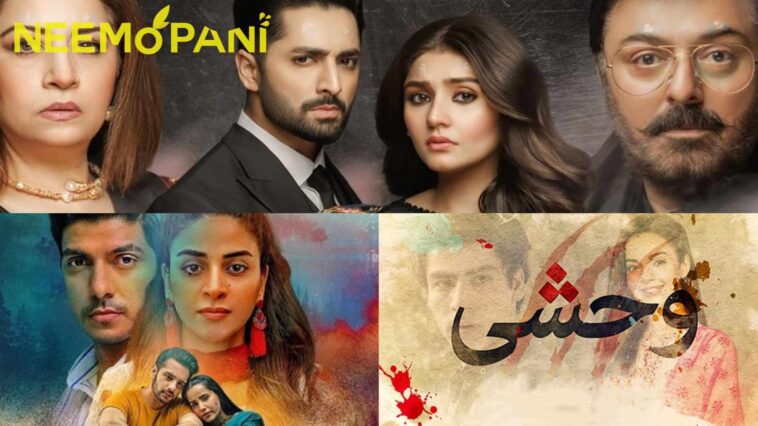 Oscar Wilde famously said that perception is a reality far more than art imitates reality, yet this fails to appear to be the case with our local theatre business.

In our view, 2022 was a year of bad drama. We longed to see dramas like ’Parizad’ or “Dil Naumeed to Nahi” but we failed to find any this year. Surprisingly there were dramas that were hit among the masses. Although the storylines were mundane and repetitive, still they managed to make their way into people’s drawing rooms.

We have gathered those 3 dramas whose viewership amssed a huge following. 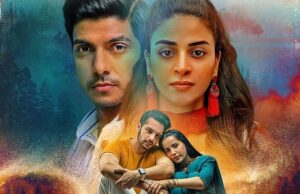 Siyani revolves around the antagonist Kiran, who is a greedy and arrogant girl hailing from a lower-middle-class family. She strives to acquire a lifestyle by mending her ways and using shortcuts. She met Zarbab (an opulent rich person) and eventually marries him. The story revolves around them how Kiran creates misunderstandings in Zarbab’s life and how naively he follows her. In doing so, Kiran also destroys Ujalas’s life who is her cousin. The same old story but this time in new packaging with a new cast. There were too many flashbacks, which ruined the original story’s spark. Fans also stated that the last episode arrived after a long wait and made them weep; many fans were relieved to witness Kiran’s punishment. Many spectators praised the producers for concluding the drama. We fail to understand the moral of the story. Are we asking people to acquire these traits? 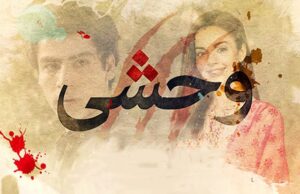 Another disturbing story that gripped the audience till its end was Wehshi. A small boy, Asif, lived with his stepdad who would beat him up and eventually turn him into a wild or stubborn young man. All of his wilderness goes out on a girl (Sobia) whom he loves, who also leaves him and marries Asif’s stepbrother, Aamir. Aamir becomes mentally sick knowing Asif’s feelings for Sobia which takes away the life of their mother.

The first objection we have about this topic is that women are not rehabilitation centers for mentally injured men. Their portrayal on television as the persons who pull men out of their dark stages is a significant reason why many young women assume they can “fix” men. Asif was seen getting indulged in drugs which is also a dangerous trend projected in Pakistani Dramas. This drama discussed the repercussions of these mentally sick spouses who women think can fix them. 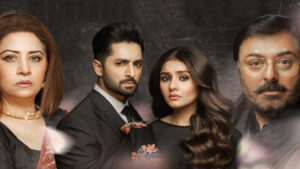 Another drama that disturbed us a lot with its twisted storyline was about an elite boy, Shamsheer, who accidentally falls in love with an ordinary girl named Mehak. The father tried to kill the girl but she escapes somehow. Dilawar begins looking for Sheru (the person who tried to kill Mehak), and when he is located, he confesses that Dilawar, the father of Shamsheer instructed him to murder Mehak, which Shamsher and Mehak overhear.

AN amalgamation of confusion this drama was super disturbing as in how you can fall for a person who threatens to kill your family member. This Drama does not explain how all of a sudden a toxic boy turns into a good guy. Fans were of the view that the drama ended with the worst plot ever.

Infidelity, Cousin/ forced marriages, misrepresentation of people being toxic, insidious mother-in-law, and vulnerable daughters-in-law are a common sight in every drama being aired on telly.

Which dramas did you binge-watch that had no story whatsoever? 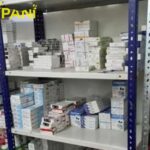