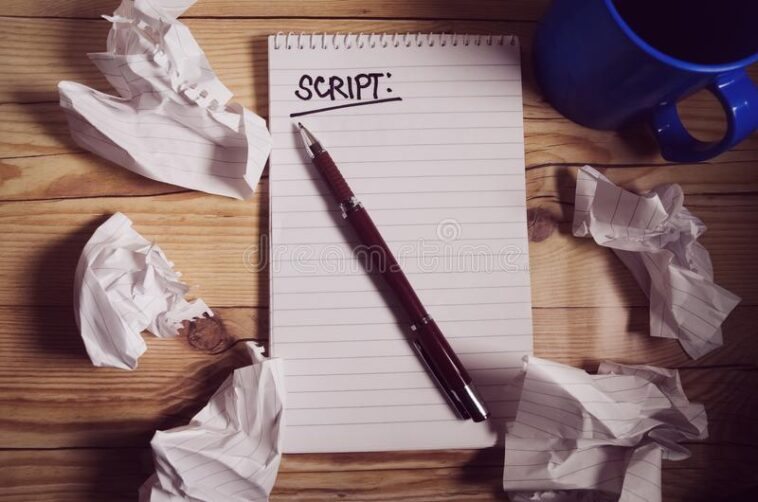 The script is something that can be considered the backbone of the majority of the videos available out there, be it digital or conventional media. A script has the power to make or break your content. A well-written and thought-out script on its own alone has the power to elevate the quality of the final product even if the rest of the components are kept mediocre.

Hence why it’s considered the most crucial step in all of the three stages of production. But the question arises what makes a script good? Is there a certain criteria that needs to be met? Are there any unwritten rules that only professional script writers know about? That is to be kept a secret or else the vengeance of the underworld will rain down the skies of the Earth????.

Fortunately No, the latter part is not true but there are some guidelines and rules when it comes to scripts. It’s that hard to come up with a good script. If the overall story is interesting, has depth, and the right format and substance then you don’t need to do that much to keep the audience engaged other than focusing on the cinematics and the actual production of a project. The audience regardless of whatever genre you talking about is naturally drawn to stories that can incite their emotional side, something that highlights the underlying issues which aren’t talked about or are people refrain to discuss, or an outlier story that is totally different and never heard off and completely poles apart from the trend going on in the industry.

Morning Shows And Their Importance

If your script has any of the things mentioned above then my friend you have something that is not good, But Great. It’ll be a story that not only the audience will love but if the cards are played right, might become the talk of the town for a long, long time. 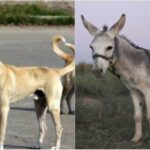