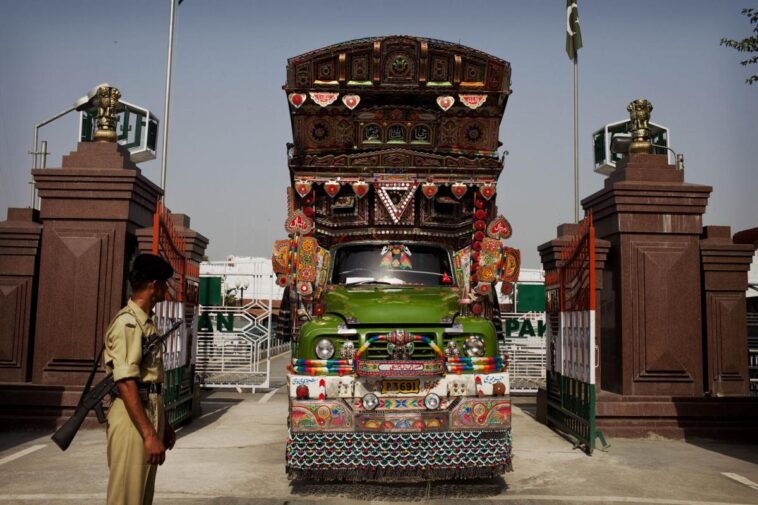 Afghanistan has been going through a crisis, both humanitarian and political. As neighbors, it’s our responsibility to help them. Pakistan has completed the arrangements to facilitate the supply of wheat from India to Afghanistan on humanitarian grounds. 60 trucks will travel to the Indian border and collect the wheat. Finally, the wheat trucks which were stuck in between are going to reach Afghanistan.

The Indian government along with an Afghanistan-based logistics company have agreed that the empty trucks would be sent through the Torkham border to Wagah. Pakistani Authorities at Torkham would carry out a detailed security check of the trucks.

The customs department is assigned to look after the process. The senior official said, “Under the government’s decision, we will not charge any duty/tax from the Afghan authorities on the collection of wheat from India at the Attari border. At Attari, the Indian authorities would facilitate the unloading of wheat bags from their trucks and loaded onto the Afghan vehicles. The Afghan trucks would then return to the Wagah border where Pakistan Rangers would carry out a detailed security check and the customs authorities check the commodity. After clearance, the trucks would be dispatched for Afghanistan via Torkham where they would be checked again.”

He said that the Afghan trucks would start collecting wheat which is approximately 50,000 tonnes from Feb 22 onwards. This will take a month. The Afghan Authorities have shared ‘the details of the identities of drivers (passports, identity cards, etc), the kind of trucks, their manufacturing company, capacity, registration number, and other documents with the foreign ministry as well as the Indian authorities.’

Fawad Chaudary, Information Minister said that the Federal Cabinet had to permit India to send the wheat.  “We allowed India to send wheat to the people of war-torn Afghanistan on humanitarian grounds. When we are asking the whole world to help the Afghan people, how can we stop India from doing so?”

This goodwill gesture should not be restricted to this only but should be extended to other areas as well. If we do not take care of each other in the region, then who will? 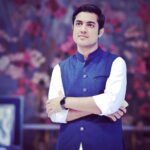 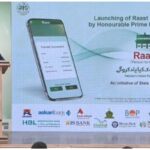