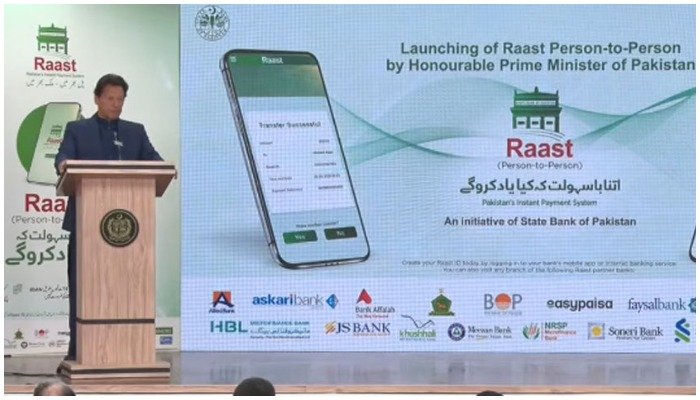 Pakistan is right into the digital world with all its might. Different fields have embraced digitization and the government is facilitating them with all its support. PM launched Raast, which is the country’s first digital transaction system. This is going to help low-cost digital retail payments and money transfers. Well, this is amazing as the local small businesses will have access to a common man without a hassle.

Prime Minister said that the country’s population can become a “great asset,” if they are included through digital means to contribute to the economy brought within the formal economy through digitalization. If we do not take advantage of technological advancements, this will leave the majority of the population unattended thus becoming a burden on the economy.

It is a digital platform developed by the State Bank of Pakistan for transactions between government, business, and citizens. It will also help financial institutions, which include ‘commercial banks, microfinance institutions, and banks, government agencies and Fintax, to access and connect to the central system at a low-cost and save time.’ Last year, it was successful with direct business and investment. Now, to facilitate the common man, it has been launched at the level of citizens.

He shared the features of Raast that it would facilitate a common man who has to go through a tough bank process. Now they can transfer money via their mobile phones. He stated, “The common man avoids visiting banks to perform transactions because of the trend that the banking sector prefers serving only those wearing suits.” He also said, “A country progresses when the saving rate increases, we have amongst the lowest. Raast programme will facilitate the working class of Pakistan in making transactions through cell phones, and will help improve saving rates.”

Overseas Pakistanis are our biggest asset

Finance Minister, Shaukat Tarin said that this is a new revolutionary system in digital banking. This helps to promote e-commerce and IT-related exports. He said, “In the past, payments used to be made through cheques and cash but now, Raast would make the transactions possible within seconds.”

Reza Baqir, Governor SBP highlighted the features of the Raast system. He said that this will bring a revolution in the digital banking sector. It could be affiliated with any bank account which will enable the users to make transactions with their mobile phone with no service charges. 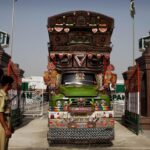 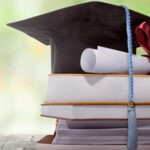