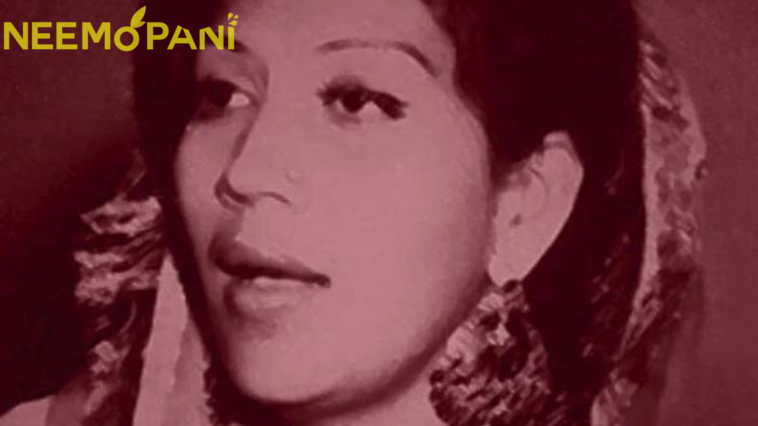 Bilquees Khanum, a legendary vocalist in Pakistani music, passed away on Wednesday in Karachi.
She has been battling cancer as well as other other health issues for a while.
On December 22 in Karachi, there will be funeral prayers after maghrib prayers.

Bilquees Khanum was married to an eminent Sitar player Ustad Raees Khan who passed away in 2017. Her brother Mohsin Raza is also a famous musician. Bilquees birthed four sons, two of which are residing in India and two are in Pakistan. 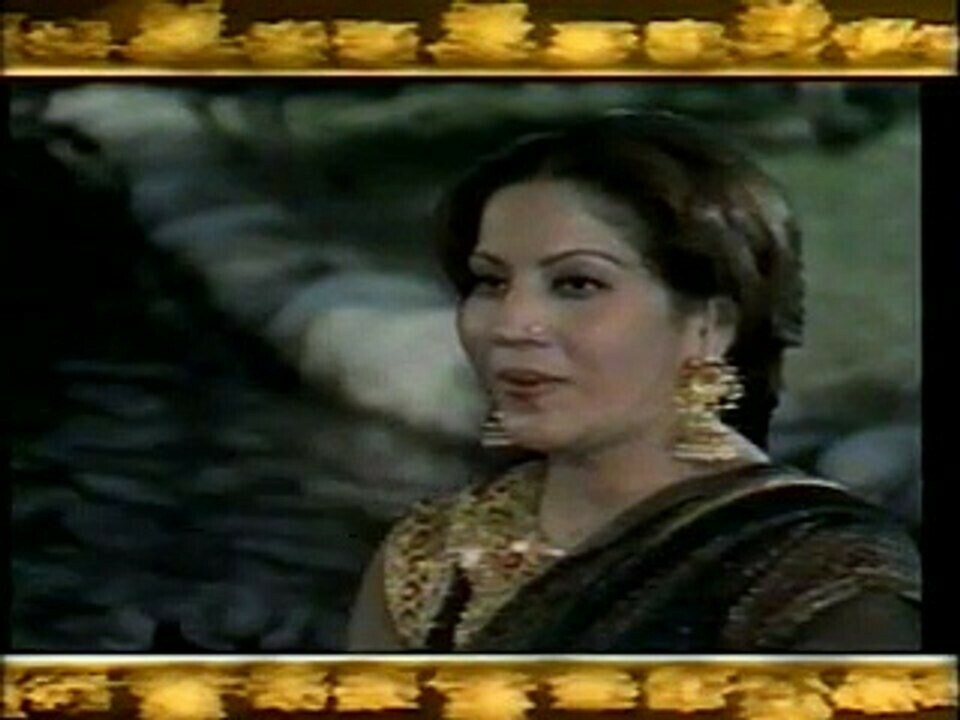 She has performed songs by writers of legendary status in Urdu literature, including Parveen Shakir. Rekhta claimed that she was a veteran vocalist from Pakistan. She was Nawaz Raees Khan’s fourth wife, a classical satirist.

Many of her fans were heartbroken upon the news of her demise. The singer had impacted several lives and touched many soul with her music.

The departed soul was best known for her playback singing in films including Mela Sajna Di (1972), and Nai Zindagi Naya Jeevan (1968).

Fans mourn Khanum’s death who has been regarded as a big name in showbiz circles and her singing is an inspiration for newcomers.

In my childhood I would go to sleep while listening to songs of Bilqees Khanum on PTV.
This one "کچھ دن تو بسو میری آنکھوں میں، پھر خواب اگر ہو جاو تو کیا" was one of my favourite.
Today she left for her eternal abode.
Here is that song.https://t.co/sjufjVN8dJ

Legendary Pakistani singer Bilqees Khanum passed away today.
She was a treasure to Pakistani Music Industry.
Her tracks recently were featured on Spotify, a music streaming app.
May Allah grant her highest rank in Jannah.
Ameen Sum Ameen ❤️💐 pic.twitter.com/etJXMRrKmr 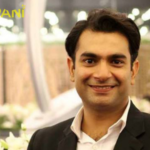 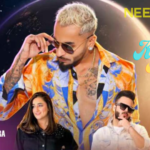