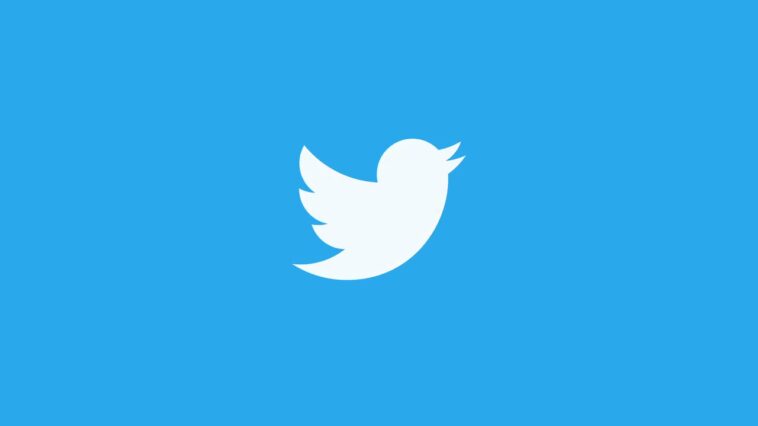 E-commerce is a thriving industry. It is an ever-growing field. E-commerce saw an explosive upward trend, especially since the pandemic. Many systems were shifted online, and the heavy reliance on already-present digital systems pushed for a rapid improvement in the E-commerce platforms.
It is quite an interesting fact that social media platforms had joined the E-commerce game a long time ago. For regular users, IG might just be a visual platform and Facebook might just be a place for social networking. However, both IG and Facebook also allow business owners to set up digital E-commerce accounts and sell their products. It proved to be quite a useful tactic as a large number of users spend a sizeable portion of their time on these social media platforms.
However, now it seems that Twitter, the American micro-blogging site, is picking up the trend and jumping into the bandwagon that IG and Facebook have been riding on for quite some time. The platform will now allow social E-commerce merchants to set up their virtual shops and promote their merchandise.
The news was shared by official Twitter authorities on Wednesday. It was revealed that Twitter will now allow E-commerce merchants to set up their shops and showcase at least 50 products. The viewers can see the products on Twitter and then are redirected towards the website of the owner. It is worthy of mention that this is done as an experiment in a bid to gain 45 billion USD of the US-market share of the so-called e-commerce market. This experiment is the expansion of the previous testing that Twitter had initiated last year. The brands could showcase five products back then.
Currently, the option is only for the US market and restricted to a few business accounts. The beta test for Twitter shops will be accessible to a selective number of businesses across the US. Furthermore, only those people who are using Twitter iPhone app will be able to leverage this feature.
Verizon, the US wireless carrier and a test partner, has already iPhone cases wireless chargers in its twitter shop. Verizon is also featuring the live streaming of the brand products and clothing so that people can purchase items in real-time. 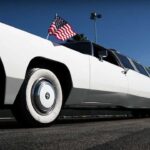 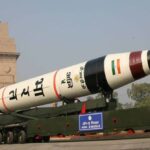