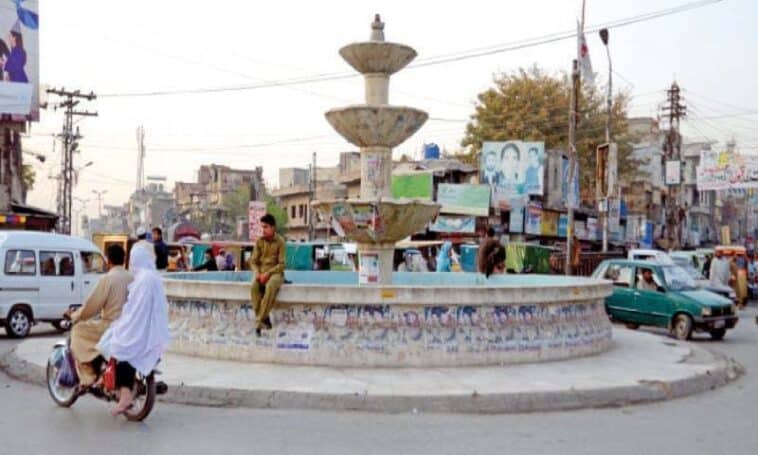 Rawalpindi also known to be the city of Raja jees or Pindi boys, is especially known for its colorful bazaars and huge attractive parks. Rawalpindi is rich in cultural being dated years old. This city was first developed by the English rulers in 1851. To better understand the colorful history of this city, we have highlighted the top 5 historical places and cultural heritages you can spot in Rawalpindi.

Lalkurti Bazar is one of the most famous market / bazar of Rawalpindi. By name, Lal Kurti means red shirt. In early era, it had belong to British Royal Army Colony residential areas. Here, mostly women residents of Lalazar, Katchery, Dhowk Sayedan, Kamalabad, Kalma Chowk areas rushing towards shops being cheaper prices in cloth rates. Besides this, it is also known for food such as  Chicken Karahi, Seekh Kabab, Kheer and other items. Some very prominent buildings are Convent School, CSD Shop Supermarket, APCOMS University are also located in this area.

The haveli was built over a hundred years ago by Dhan Raj Sehgal for Budhan Bai, a Muslim dancing girl from Sialkot. The story goes that Sehgal, who was from a wealthy Hindu family in Jhelum, met Budhan Bai when he went to Sialkot for a wedding. He returned with her, and built her the Lal Haveli. Currently Laal Haveli is the residence of a political leader Sheikh Rasheed.

he Shri Krishna mandir or the Krishna Temple is located between the Rawalpindi Railway Station and Kabari Bazaar in Saddar. The temple was built by Kanji Mal and Ujagar Mal Ram Rachpal in 1897 as a place of worship for the Hindus living in the surrounding areas. During the partition, the Krishna Temple was closed in 1947. After the partition, the Krishna temple was opened in 1949 and was handed over to the local Hindu Punchayat for those Hindus who chose to remain in Pakistan and it became the main place of worship for Rawalpindi Hindus.

Haveli Sujan Singh is a haveli located in the Bhabra Bazar Rawalpindi. It was built by a wealthy merchant and businessman of Rawalpindi, Rai Bahadur Sujan Singh. The haveli was built to resemble a royal palace with a majestic golden throne and bedrooms with original ivory furniture. The Haveli is especially known for its architecture.

The haveli was converted to Fatima Jinnah Women University who later turned over the administration and upkeep of the historic haveli to the National College of Arts for a three-year period. An agreement has ben signed to promote traditional arts by turning a part of it into a museum and learning centre for students.

The Christ Church was built in 1852 for the Christian community residing in Rawalpindi. It is one of the oldest churches in Pakistan constructed in a gothic style. The gothic styles of the church is very appealing and always attracts people passing by. Around Christmas time, the Christ Church is especially lit up making it and the areas around it look beautiful. 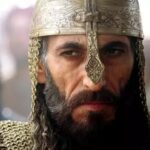