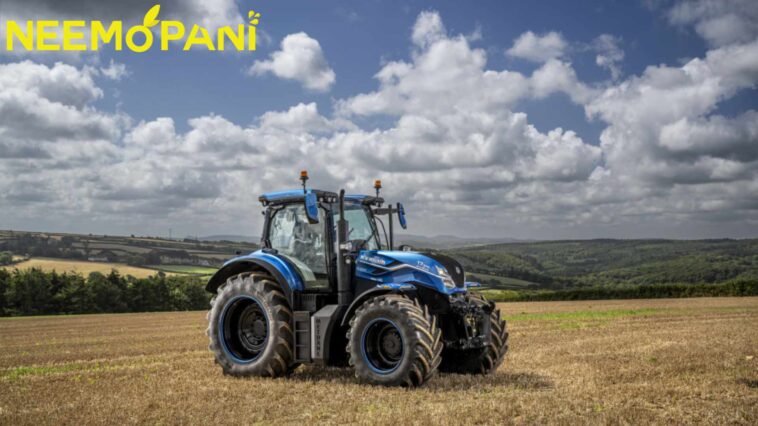 The T7 vehicle, said to be the first of its kind, is powered by liquid methane gas and might mark a watershed moment in the adequate provision of energy on farms. this is the first-ever tractor fueled by cow dung.

The ground-breaking 270-horsepower tractor fueled by cow dung and is said to outperform rivals powered by standard diesel engines. It works by moving waste byproducts from as little as 100 cow herds to on-site biomethane storage tanks.

The gas, also known as fugitive methane, is turned into the low-emission fuel after treatment and compression. The tractor’s cryogenic tank keeps the liquid methane at -162 degrees, allowing it to provide the same amount of power as a diesel while emitting far less pollution.

The groundbreaking gadget was created by the Cornish company Bennamann, which has been researching and improving biomethane production for over 10 years. Carbon dioxide emissions were lowered from 2,500 tonnes to 500 tonnes in one year during a test run on a farm in Cornwall.

“The T7 liquid methane-fueled tractor is a true world-first and another step toward decarbonizing the global agriculture business and realising a circular economy,” said Bennamann co-founder Chris Mann in a statement.

“Methane also has more than 80 times the atmospheric warming capacity of carbon dioxide over 20 years, so by removing it and putting it to good use we are helping to swiftly fight global warming. We’ve demonstrated that utilising biomethane’s potential can make farms energy-independent and carbon-neutral.”

Before being transformed into liquified fuel, the methane gas is collected and stored in one of Bennamann’s on-farm biomethane collecting and storage systems. The slurry lagoons are capped using procedures that qualify for government incentives to absorb methane that would otherwise escape into the atmosphere.

JWST photographs a galaxy from 11 billion years ago.

The company is also researching the technology’s larger uses in the hopes that it may one day be used to charge electric vehicles in distant places. 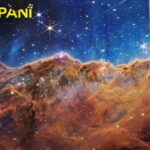 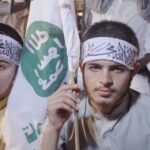