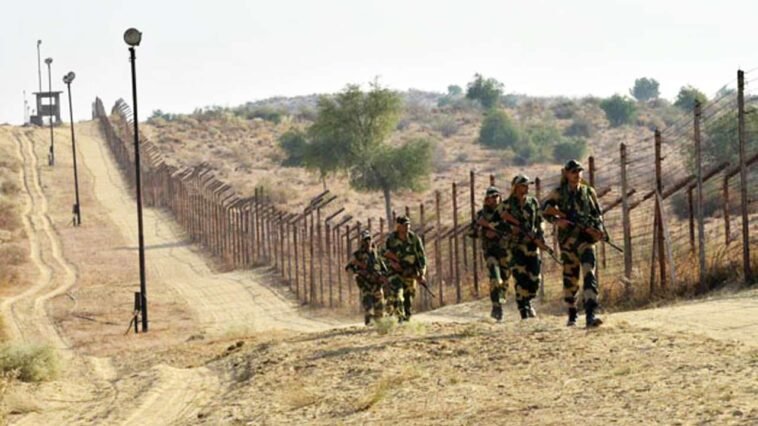 This is nothing less than a dramatic love story that has caught our attention. The only thing all of us want is for these two characters – the hero and the heroine of our story to end up together. Will they? We are yet to find out.

But let us tell you what happens.

Once upon a time, in the mystical land of Bahawalpur, a young man named Muhammad Amir, age 22, created a Facebook profile and saw this sweet angel. (To our readers, we want to let you know that the identity of this angel is still unknown). The two of them, Amir and the Angel, became friends and started talking constantly.

You all know what young love is like, the charm and the butterflies in the stomach that take you into the delusional state of achieving everything. Ask a young person in love if they can bring a piece of the moon, and they’ll tell you that they can. Something similar happened to Muhammad Amir.

He crossed the border on foot from Rajhistan’s Sri Ganganagar and was caught by the border patrol. He had walked a distance of 850 miles when the universe intervened on Saturday.

The Indian girl from Mumbai told Amir to visit her. This was meant to be a joke, but Amir took it seriously, and packed a bag with two shirts, and decided to cross the border. He had 600 PKR in his pocket when he crossed the border.

The immediate course of action was to perceive Amir as a terrorist. Still, luckily for him, he had his phone, and he showed the police the messages between him and his sweetheart.

Amir is still in police custody because the identity of the girl is yet to be found. A joint team of intelligence officers will start investigations in this case further later this week and cross-check the claims he has made.

Like you, we all await to see how this story will unfold. But we have all the hope in the world that true love always prevails, and we hope that this happens for these two young lovers as well.

P.S: This is a developing story; we will keep updating this as soon as we have any news. May love conquer all! 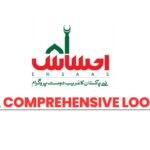 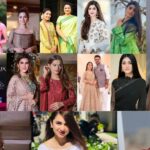