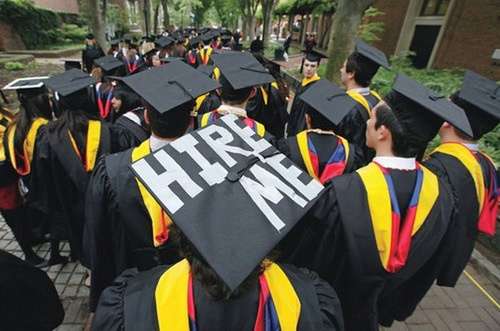 Finding a job amid the corona wave is nearly impossible now. And even before corona, millennials complained lack of job opportunities as the employer would always ask for work experience and most applicants were fresh graduates.

But, our employers have a lot to say about the new applicants and their expectations from work as well. Looks like the disappointments are from both sides.

We spoke to some employers and here’s what they had to say:

Employers say this generation doesn’t believe in the traditional workplace environment.  Strict dress code, Fines for being late for 10 minutes, Meetings for the sake of meetings, aren’t deemed important, and often fail to comply with outdated rules. They call them “the generation of tinkerers and shortcut-takers.” They want to get tasks done in the most efficient, least time-consuming way possible and squeeze out the max results while enjoying longer lunch breaks. 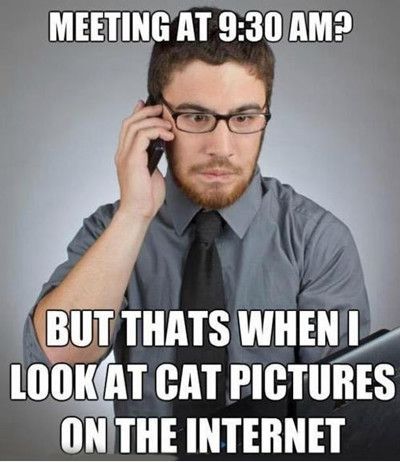 Oops, looks like this one is entirely on the employee. Although It’s rare to find anyone without a phone these days employers think new employees are more invested in their phones and social media during work hours rather than being mentally present in the office and contributing to new ideas. Over the last decade, social media has exploded. As a result, Millennials are constantly checking their smart devices to avoid missing a beat. Unfortunately, they do this in the workplace as well as at home, which is extremely frustrating to practice managers.

Managers complain new applicants expect things to go their way. They want to give interviews through Zoom or any other online platform rather than coming to the office physically and expect to be working from home. “They back out themselves when told that the job will require you to work at the office,” 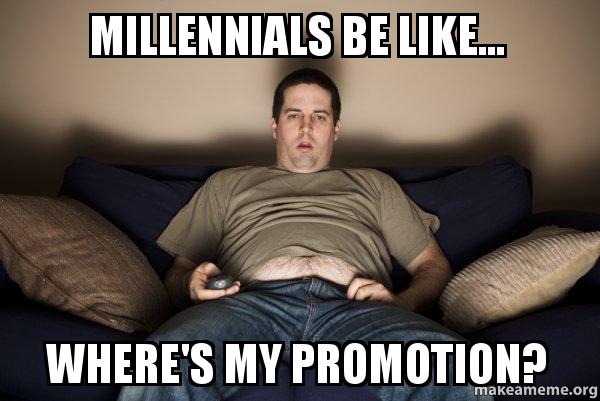 Another source of frustration for practice managers is that Millennials often want to be anywhere they’re not, i.e. in a place where they expect the grass will be greener. Whatever role they’re in, they believe there’s another position somewhere else that will be better. Such attitude often results in arrogance, straining the employer-employee relationship. Millennials believe they are wasting their time and energy and are worth somewhere else. 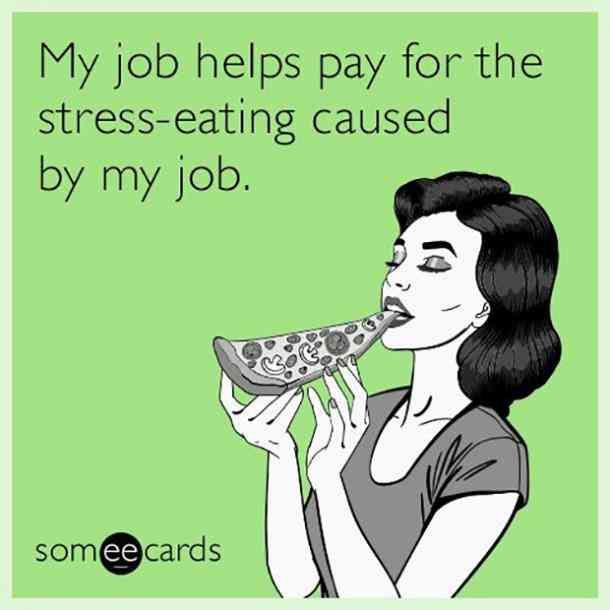 While millennials may complain about the lack of jobs, employers believe it’s not the lack of jobs that are an obstacle for them rather it’s their own non-serious attitude. However, the strained employee-employer relationship can’t always be one-sided.  What do you think is the reason? 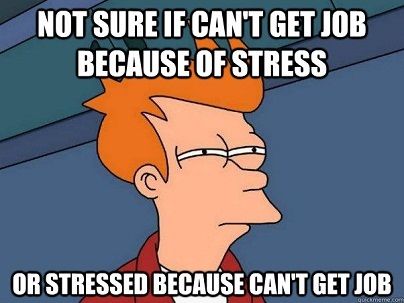 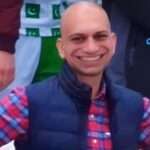 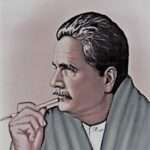