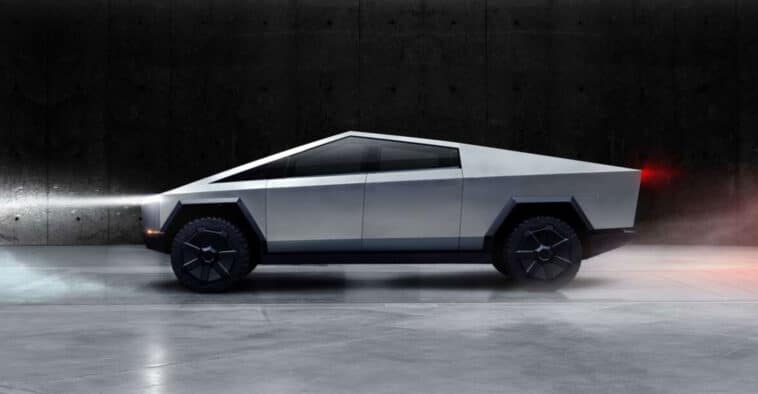 Tesla intends to begin mass production of Cybertruck at the end of 2023, two years later than the original target for the eagerly anticipated pickup truck Chief Executive Elon Musk disclosed in 2019.

The new model will be built at Tesla’s Austin, Texas plant, with “early production” expected to begin in the middle of 2023, the company announced last month. In a conference call with financial analysts, Musk said, “We’re in the final lap with Cybertruck.”

The sharp-angled electric truck would require a gradual ramp in the second half of the next year to achieve maximum output, which would stall Tesla’s recording of revenue for a full quarter of production on a new model seen to be key to its growth until early 2024.

The estimated hundreds of thousands of prospective buyers who paid $100 to reserve a Cybertruck in one of the most eagerly anticipated and closely monitored electric vehicle launches in history would also have to wait another year.

Tool Designed By NASA To Detect Methane In Space

Another source said Cybertruck was designed to use Tesla’s much-touted 4680 batteries. But Guidehouse Insights analyst Sam Abuelsamid said Tesla has not been able to significantly scale up production of the in-house batteries, which could lead to further delays of Cybertrucks beyond the end of 2023. 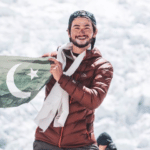