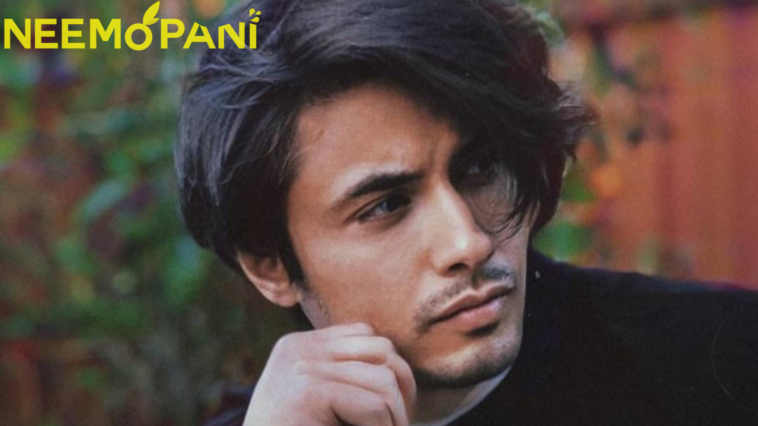 After 11 years, Jhoom by Ali Zafar is making ripples on both sides of the border. Leading Bollywood actors have used it in their Instagram reels, and now the lyrics are being used in physics exams

A video of an 11th grader choosing a somewhat entertaining yet disappointing approach to taking his physics board exam is going viral. He answered ever with question with a line from Ali Zafar’s song Jhoom. 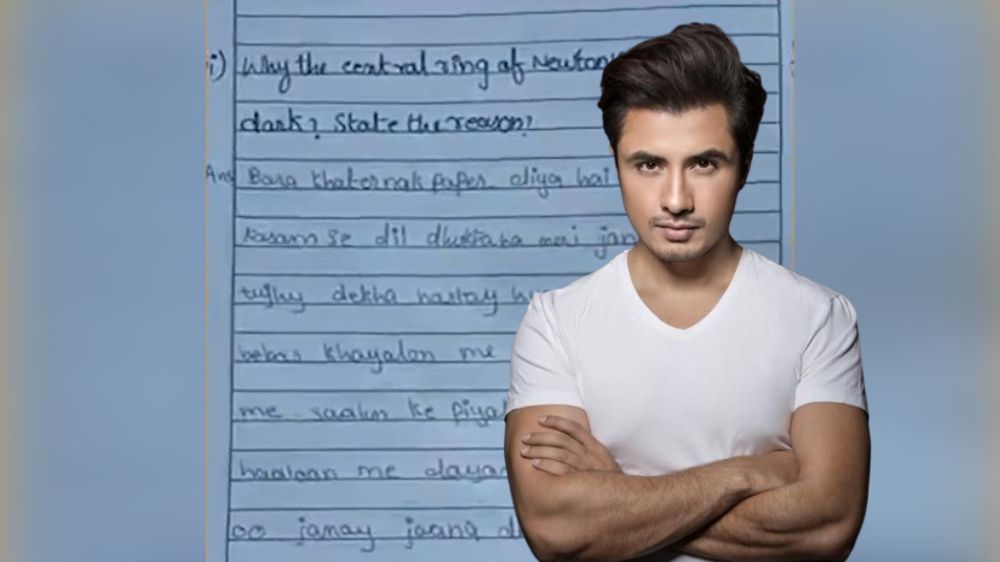 The disgruntled teacher who felt utterly let down created the video. Here is how the singer responded to the video after it was shared.

‘This viral video was posted on the WhatsApp app. I request my students not to look for physics in my songs, even though physics is everywhere, including in the lyrics of this song. But then respect the teaching and teachers while studying,’ tweeted Teefa in trouble actor.

This year, Ali Zafar’s album Jhoom completed 11 years. The album, which was released in 2011, spent several weeks at the top of the Indian and Pakistani music charts.

The singer also composes and sings two of Mirza Ghalib’s famous poems on the album, which combines acoustic songs and Sufi pop. Allah hu, Nahin Re Nahin, and Daastan e Ishq are three of the album’s 12 songs that have already been showcased on Coke studio.

On the work front, Ali Zafar’s recent works include Dil Karey, Hum Tum, and Mere Dildar Sanam. His upcoming album Husn is yet to be released. 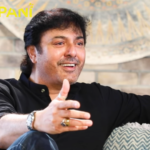 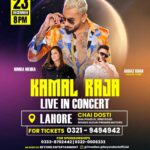