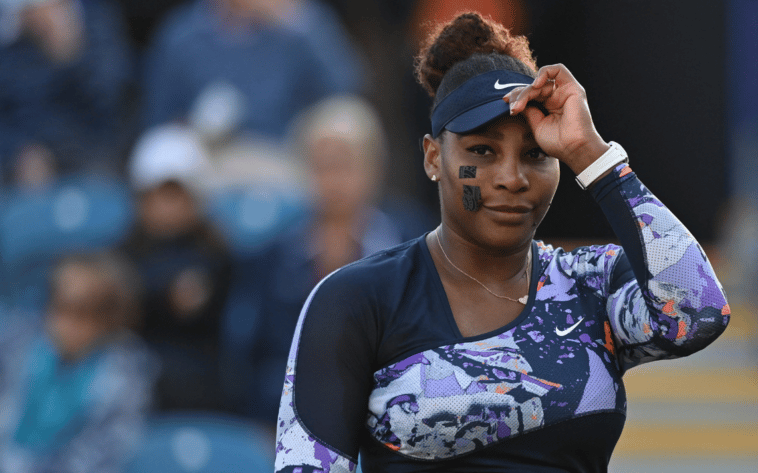 After more than two decades as one of tennis’ premier stars, Serena Williams has announced her intentions to conclude her athletic career. Williams speaks about balancing family life with her profession, her complicated feelings around the idea of “retirement,” and her goals moving forwards.

While she does not reveal a definitive date for the end, she implies that it could be after this year’s US Open. Serena, who is about to turn 41, opens up about her young daughter’s desire for a sibling, and the way that women in sports have to choose between having a family and continuing to play.

“If I were a guy, I wouldn’t be writing this because I’d be out there playing and winning while my wife was doing the physical labor of expanding our family,” 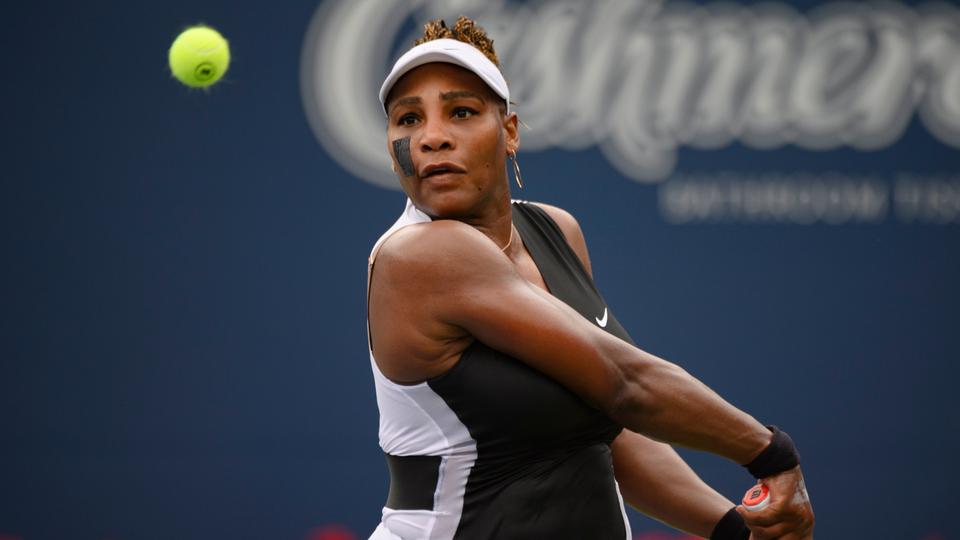 Williams says she and her husband, Alexis Ohanian, want to have another child, but that she is not interested in having another child while part of the tour. “I need to be two feet into tennis or two feet out,” she acknowledged.

In poetic fashion, it seems like Williams’ final major tournament will be the 2022 U.S. Open, which takes place from late August through early September. She won her first singles grand slam there back in 1999, when she was just 17, and could potentially tie Court’s record with a victory.

She also references recently retired star players like Ashleigh Barty and Caroline Wozniacki, who she believes felt more emotionally ready to leave the sport than she currently does. However, when Serena Williams does retire, she’ll be celebrated as not only one of tennis’ all-time greats, but also for having one of the most dominant runs in pro sports history. 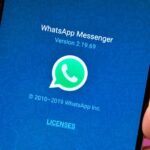 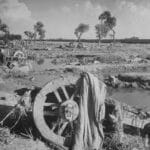