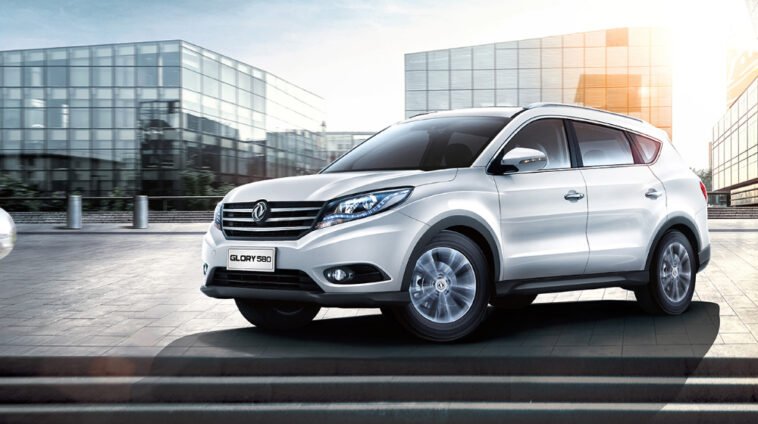 The plant is going to be located in Lahore measuring 3 acres. The project is expected to be completed by February 2023. Currently, they are selling and assembling cars under the umbrella of Prince DFSK. They have introduced an 800cc hatchback Prince Pearl and a crossover SUV DFSK Glory 580 and 580 Pro. They are also planning to launch a small crossover DFSK Glory 500 to its lineup. 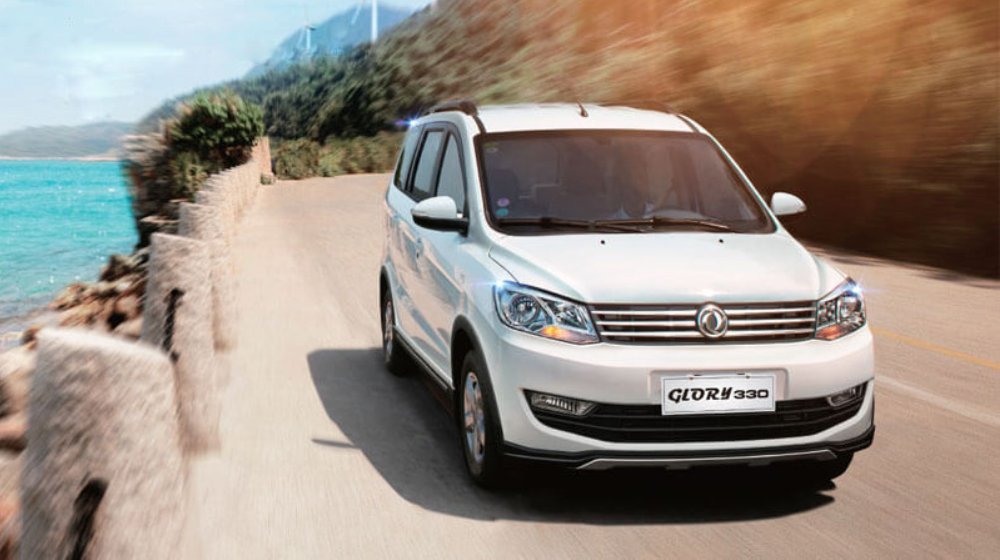 The vehicle industry contributes 2.8% to Pakistan’s GDP worth 30 billion rupees. It has recorded a growth of 62%. Pakistan has been experimenting with electric vehicles for quite some time. Pakistan in collaboration with China launched the first-ever electric car company in 2020 in Lahore by the name of Topsun Motors. There was also a deal for introducing electric buses (China’s Skywell Automobile and Pakistan’s Daewoo Express) as well, in two phases. DICE foundation has also signed a deal with TEVTA to develop electric vehicles.

Electric Vehicles Policy of Pakistan 2020-2025 has also been launched giving subsidies, and reducing the custom duties for such vehicles. The government is trying to create a safe environment for local and international investors.

We are excited and thrilled to see electric cars on our roads. We wish them all the best. This is a great initiate because Electric cars are environment friendly, and once the infrastructure is in place, we can move towards a sustainable future. Because due to global warming, climate change and depletion of resources, renewable energy is the only future. 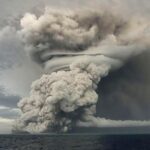 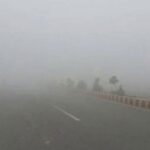