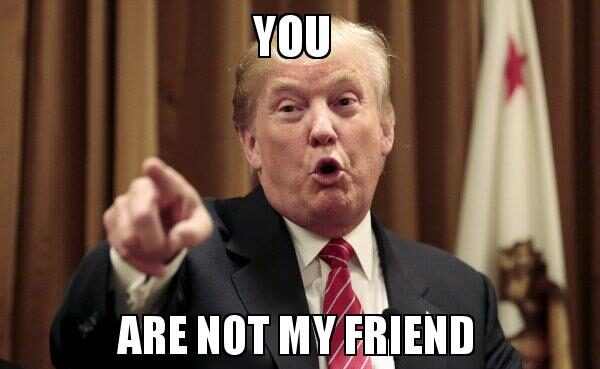 If your friend rides a Bugatti, lives in palace with some Queen in a faraway land, has gold teeth, and infinite sum of money, and even then if you are broke then know that your Bugatti friend is as poor as you are. It’s not our opinion, but a study has proven that the reason you are paid less for working 24/7 is because your friends are not rich enough. 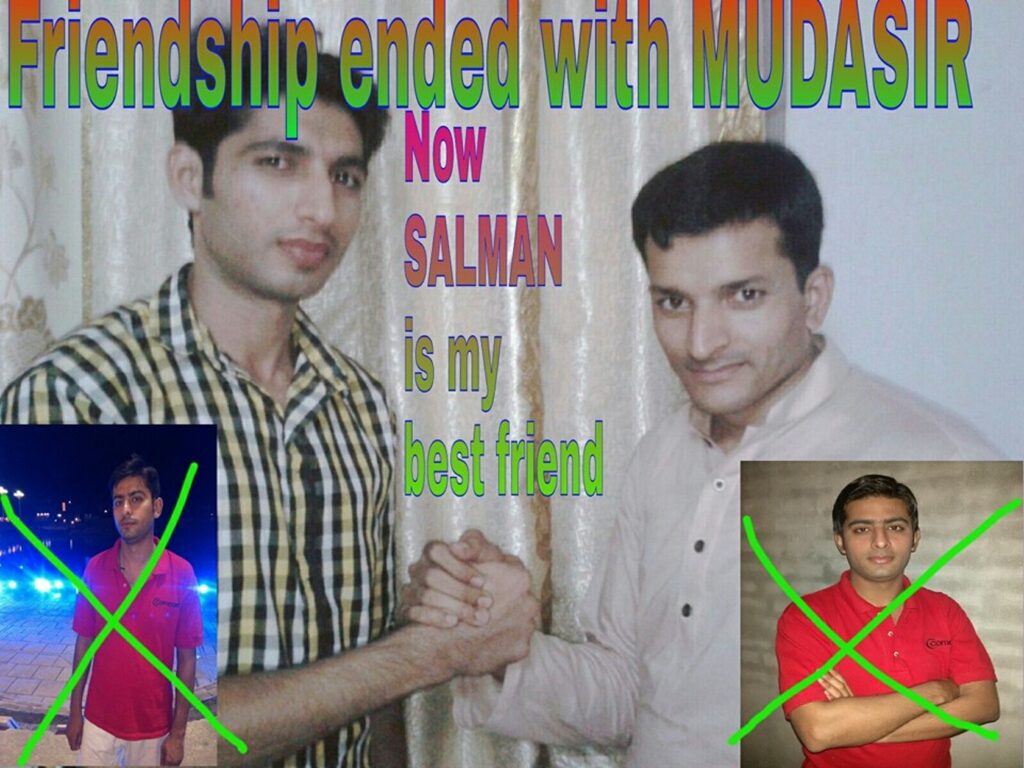 According to Raj Chetty at Harvard University “There’s been a lot of speculation… that the individual’s access to social capital, their social networks and the community they live in might matter a lot for a child’s chance to rise out of poverty.”

“To find out if that holds up, he and his colleagues analysed anonymised Facebook data belonging to 72.2 million people in the US between the ages of 25 and 44, accounting for 84 per cent of the age group’s US population. It is relatively nationally representative of that age group.”

The research concluded that “poorer children were more likely to have higher incomes in adulthood if they were born in areas where poorer people had a higher number of richer friends.

Whether, 100 percent right or not but we can say with 101% surety that all your financial instabilities are because of your poor friends. So what, if you are unemployed and want to live rest of your life on your Father’s cash, lying on the couch doing nothing, your friend is to be blamed. Now is the time to Bye! Bye! Your billionaire friends and wait for even richer ones because they will define your salaries not your skills, education, designation etc. 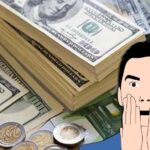 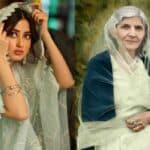