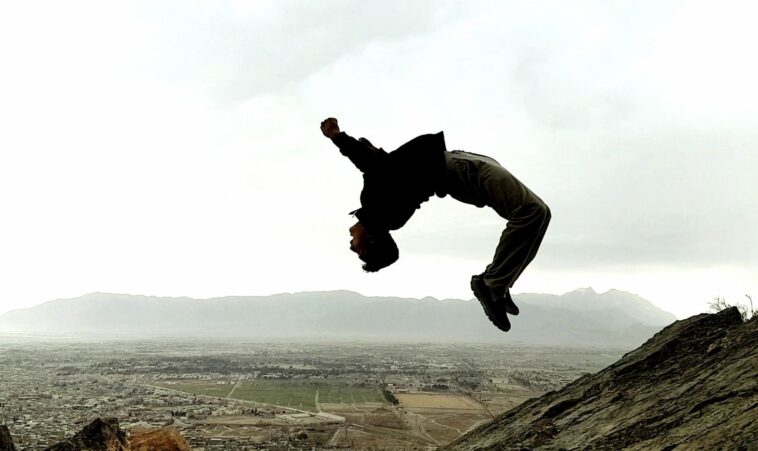 Parkour is a physical discipline that originated in Pakistan nine years ago and incorporates running, gymnastics, and strength training. The extreme sport of parkour made its debut at the 2022 World Games in the US, and while its sporting potential is still being investigated, the film and entertainment industries see it as a glamorous activity. It is now generally acknowledged that the skill’s essence is to discover balance and calm inside oneself and become acclimated to the surroundings. It was previously classified as a form of gymnastics.

The street sport progressively gained popularity from France throughout all of Europe and North America, but it was only recently made available online in Pakistan. Its emergence among Hazara youth in Quetta is fascinating.

Parkour or freerunning is more than a sport, a discipline, or an art form for Ammad and his crew. Their way of life is it. Jackie Chan, martial arts, and military combat training that uses everyday items and buildings as obstacle courses to help develop physical and mental power are all sources of inspiration for these young guys.

Traceurs, who practice parkour, use urban infrastructure to hone their skills. Unfortunately, none of those nor gyms is really accessible to young Hazara people. However, for them, parkour is a means of self-expression and a technique to deal with their fears related to living in a restrictive environment.

Ammad, a 24-year-old member of the Hazara group, who has long been persecuted, argues that his full name is Ammad Parkour. He says that parkour aids him when he needs to break free from restrictions because he was raised in a limited location surrounded by uncertainty and Frontier Corps (FC) personnel.

“Parkour was love at first sight for me, as I was always fascinated and excited to see Jackie Chan and his stunts in movies,” says Ammad who began his sporting journey when he was 13. “There were older boys who were doing parkour, so after learning wushu for a year in Quetta, I decided to learn parkour techniques and polish them with time.”

When he discovered a local club that taught wushu and martial arts, he would sneak away for training. “I learned quickly and couldn’t wait to jump and flip,” he says with a glint in his eye. 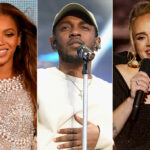 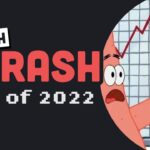