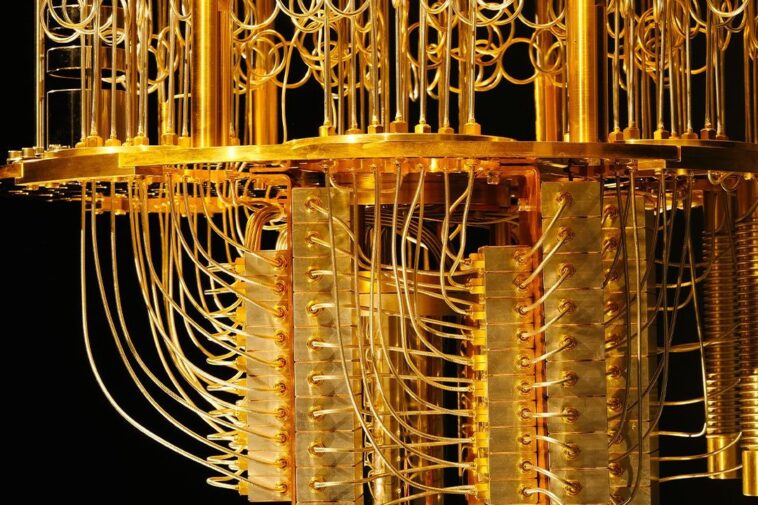 Technology is maturing at a rapid pace. Within a few decades, we have witnessed technological marvels coming to realization. Some of the best examples are cloud computing, artificial intelligence, augmented reality and so much more.

The era of technology is witnessing massive leaps and bounds. We are watching the unfolding of an era where the internet is bound to reach the stars and beyond. One of the lynchpins of the modern evolutionary era is the concept of quantum computing.

Quantum computers are special kinds of computers that can process and calculate processes that classical computers cannot. Quantum computers harness the laws of quantum mechanics to solve those complex procedures that are out of the scope of conventional technology.

USAID To Partner With Pakistan To Expand Green Energy Program

Quantum computers use processes like entanglement, superposition, and interference. These processes are quite interesting since they are revolutionizing the ways of science and technology in the modern world. In a way, quantum computers assume the reins where even supercomputers cannot process the information.

It is an interesting fad that quantum computers are becoming normalized. In light of the increasing number of startups in space along with millions of dollars spent in funding, quantum computers seem to be the new thing.

According to researchers and experts, the market of quantum computing is expected to hit at least 770 million USD. One of the reasons why it is on the rise is because of the development of cryptography. Considering the extra layer of security that cryptography adds to online programs, cryptography alone might become worth at least 214 million USD. One of the key features of this technology is creating robust connections that cannot be hacked. This feature of cybersecurity is something that nearly all fields can utilize.

Investors are pouring all the cash that they can in quantum computers. The amount invested into this tech is doubling nearly every passing year. It is quite apparent where the future of computing lies. 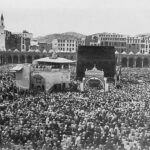 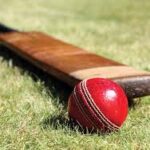