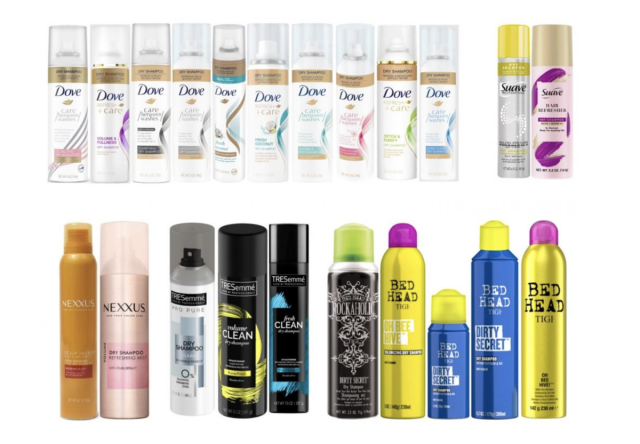 The reason is that these products could expose consumers to a carcinogenic substance called benzene.

Benzene is formed from both natural and man-made processes. “Natural sources of benzene include volcanoes and forest fires. Benzene is also a natural part of crude oil, gasoline, and cigarette smoke,” according to the US Centers for Disease Control and Prevention.

“The main way people are exposed is by breathing in air containing benzene,” according the American Cancer Society.

Valisure, a New Haven, Connecticut-based analytical laboratory, tested 148 batches from 34 brands of spray-on dry shampoo and found that 70% contained benzene. The chemical can cause certain blood cancers, such as leukemia. The company filed a petition Monday with the U.S. Food and Drug Administration seeking to have the products that contain the substance recalled.

“Unilever United States today issued a voluntary product recall to the consumer level of select lot codes of dry shampoo aerosol products produced prior to October 2021 from Dove, Nexxus, Suave, TIGI (Rockaholic and Bed Head), and TRESemmé due to potentially elevated levels of benzene,” the company said in a statement.

Unilever confirmed that the problem was discovered as part of an internal investigation which identified the aerosol propellant as the source. Unilever also said that they’re working with their propellant suppliers to address the issue.

The results add to concerns that products sold over the counter in pharmacies and grocery stores could present previously undetected health risks. Over the past year, Valisure has found benzene in popular spray sunscreens, antiperspirants, and hand sanitizers. Stores have pulled the products from shelves. 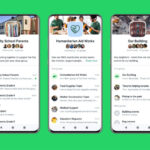