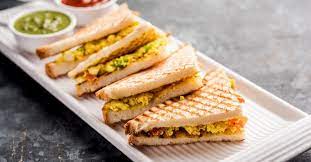 This just in, the police have put a nationwide ban on mayonnaise. According to the police, the issue began when the argument between a customer and the local Subway became overly heated.

The customer was your typical Karen who had come to talk to the manager. Instead of giving her what she wanted, Subway handled the situation as they had been trained to do. Instead of presenting the angry Karen with the opportunity to give an earful to the manager, they presented her with a sandwich.

It went quite fine albeit for the first two minutes. Explaining the situation, the Subway employee gave her testimonial over what had transpired.

“She was perfectly fine. However, she tasted the sandwich and her face became like she was seeing the angel of Death. It was already hard enough not to gawk at her ugly mug when she had entered the Subway. However, things became really heated when she complained of too much mayonnaise. We rejected her appeal to meet the manager once more. That was when she pulled out a gun and flipped us a bird. Then she shot my colleague and another customer who complimented the sandwich,” explains the Subway employee.

Police were quick to arrive at the location after a minimum delay of two days. The officer declared the Subway as the crime scene and arrested the owner, as well as the Subway employees. Police have also arrested the two-shot victims who were in ICU.

Cop’s Shooting In The Toilet Went Wrong, Forgets Weapon On The Crime Scene

“No rest for the wicked! They were all part of the crime setting. Also, we have identified the main reason why such a thing happened. Many people are running around with a dangerous unlicensed weapon that has already caused massive shootings throughout the country. We are talking about Mayonnaise of course! It is the reason for all that violence. So we are placing a ban on that,” the police chief explained. 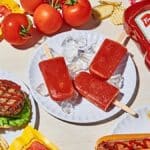 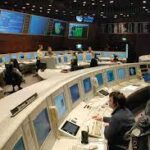